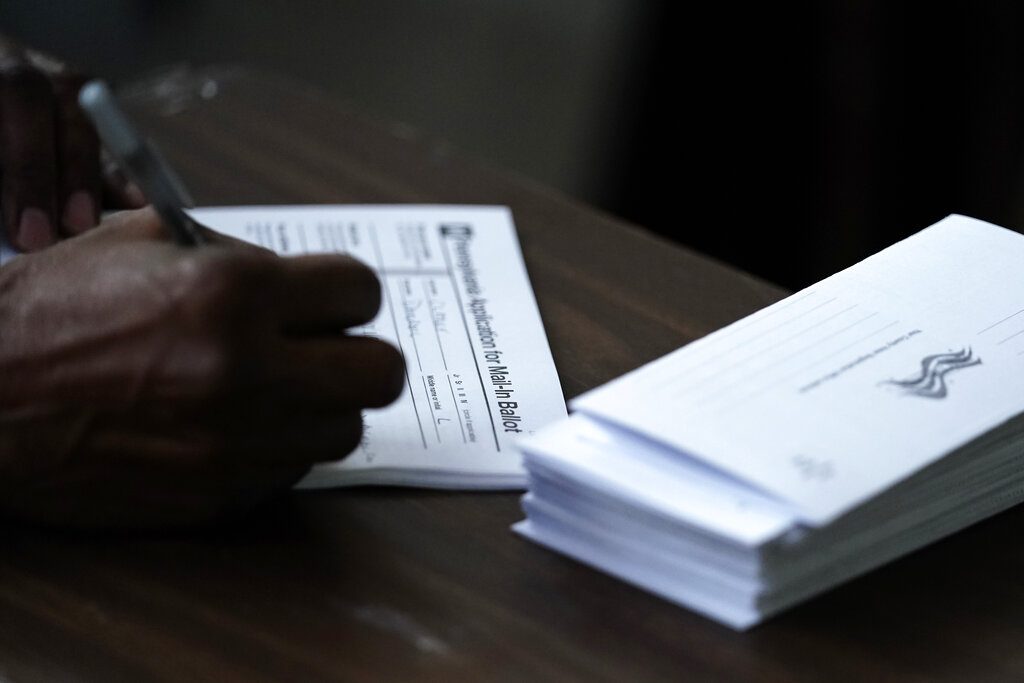 A federal judge has upheld a Minnesota state court agreement that allows counting of absentee ballots received up to seven days after Election Day.

Republicans had asked U.S. District Judge Nancy Brasel to block the seven-day extension that Democratic Secretary of State Steve Simon agreed to in state court after a citizens’ rights group cited concerns about voter safety due to the COVID-19 pandemic. Ballots still must be postmarked by Election Day to be counted.

But Brasel ruled late Sunday night that the plaintiffs in the case — a pair of Republicans serving as electors in the presidential election — don’t have standing and denied their motion for a preliminary injunction.

Previously, ballots had to be received by 8 p.m. on Election Day — but a consent decree in the state case allowed ballots postmarked on or before Election Day to be counted if they were received within the following seven days.

Brasel’s decision to keep the extension intact comes just days after a federal appeals court blocked a similar extension in Wisconsin — a win for Republicans who have fought attempts to expand voting across the country. The Minnesota plaintiffs had pointed to that ruling to bolster their case.

A majority of states require mail-in ballots to be received by Election Day, while others accept them days or even weeks later if they are postmarked by Election Day. Tens of millions of Americans are likely to vote by mail this year because of concerns about coronavirus exposure at polling places.

The federal lawsuit in Minnesota was filed by Republican state Rep. Eric Lucero and GOP activist James Carson, who both would participate in the Electoral College if President Donald Trump carries Minnesota. Their lawsuit, backed by the conservative-leaning Honest Elections Project, argued that the extension violates federal law that establishes Nov. 3 as the date of the 2020 election.

Attorneys for the state said the extension should stay in place, arguing that blocking it would create confusion and likely disenfranchise voters who are relying on instructions they have already received about deadlines for returning ballots by mail.

Brasel rejected a variety of claims from the plaintiffs in ruling against their request to stop the extended counting, including their assertion that it would dilute the value of their own votes by counting “unlawful” ballots after Election Day. She also rejected their claim that the consent decree created chaos and uncertainty, ruling that information about the new absentee process had been clearly communicated to voters.

“In reality, the Electors are in danger of creating confusion rather [than] avoiding” it, Brasel wrote.

Trump narrowly missed winning Minnesota in 2016 and had vowed in 2020 to become the first Republican to capture the state since Richard Nixon in 1972. But recent polls have showed Joe Biden leading, and Trump’s campaign has scaled back some broadcast media ad buys in the state.