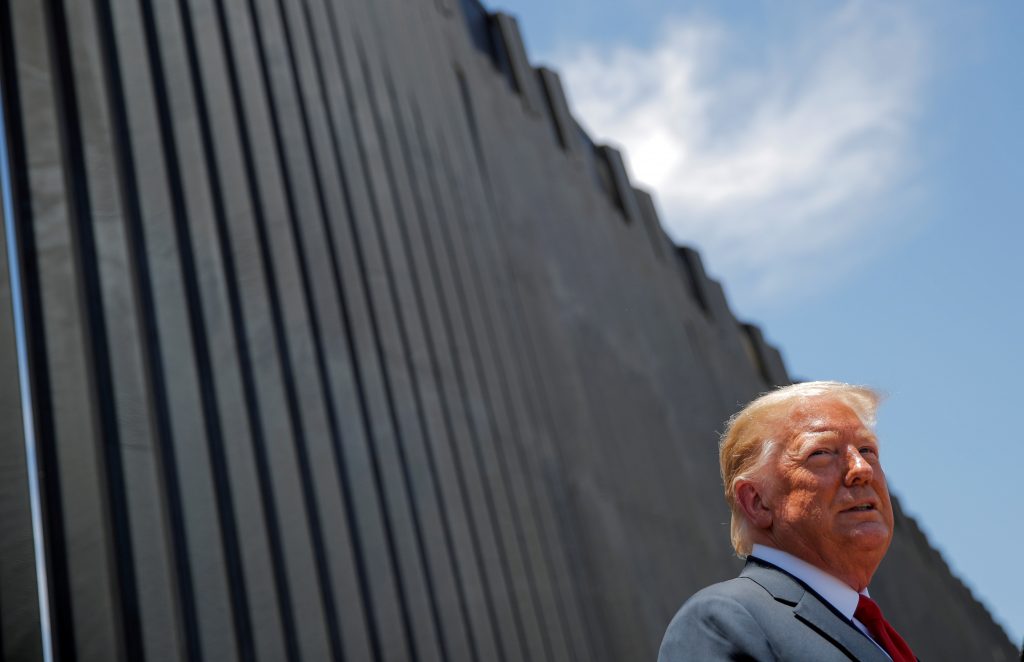 The Trump administration said on Wednesday it intends to allow only 15,000 refugees to resettle in the United States in the 2021 fiscal year, setting another record low in the history of the modern refugee program.

The State Department said the proposal reflected the Trump administration’s prioritizing of the “safety and well-being of Americans, especially in light of the ongoing COVID-19 pandemic.”

The refugee cap was cut to 18,000 last year, but only roughly half that many refugees were let in as increased vetting and the coronavirus have slowed arrivals.

The president typically sets yearly refugee levels around the beginning of each fiscal year. Under U.S. law, the president must consult Congress before finalizing the annual number of refugees it plans to accept but the determination is ultimately set by the White House.

Trump‘s Democratic challenger in the Nov. 3 presidential election, Joe Biden, has pledged to raise refugee admissions to 125,000 a year if he defeats Trump in November.

However, Biden has not said how quickly he would raise the cap and advocates say the program could take years to recover after Trump-era reductions.

Tens of thousands of refugees are in the pipeline for arrival to the United States, many with applications far along in the approval and vetting process.

Krish Vignarajah, president and CEO of Lutheran Immigration and Refugee Service, which helps resettle recently arrived refugees, called the cuts “a complete abdication of our moral duty and all that we stand for as a nation” in a social media post late on Wednesday.