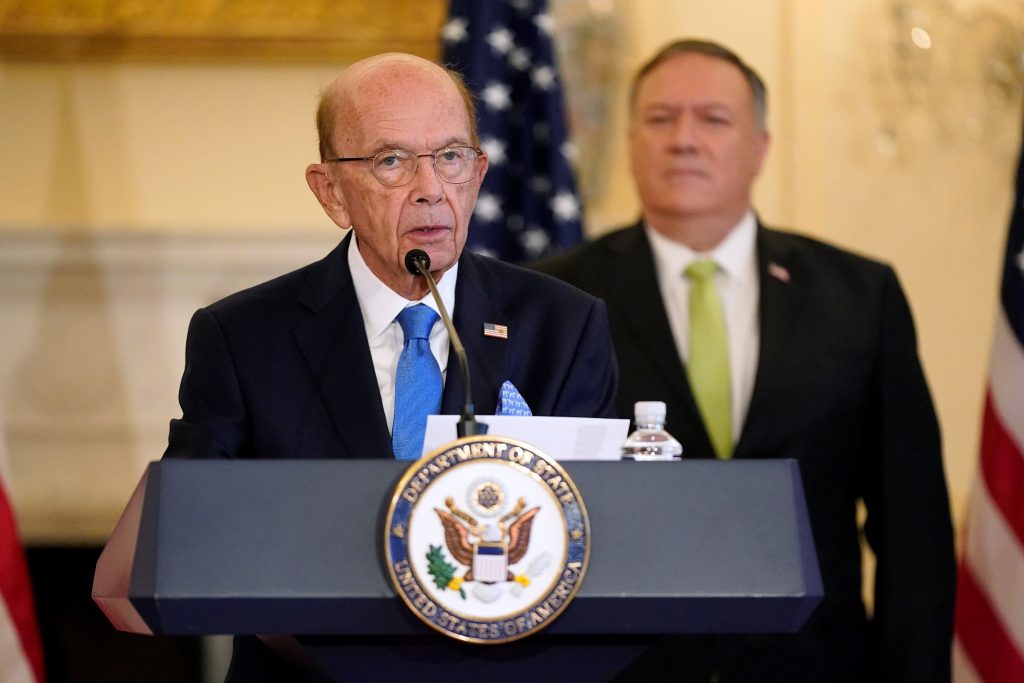 Commerce Secretary Wilbur Ross on Monday night announced a “target date” of Oct. 5 to finish the 2020 Census count, just days after a federal judge blocked the government from ending it this week.

The surprise announcement came in the form of a tweet from the Census Bureau, just as a case management hearing on the case was getting underway in San Jose, Calif. The tweet was followed by a news release on the bureau’s website.

U.S. District Judge Lucy Koh had ruled last week that the government had not given a good reason for changing the deadline from Oct. 31, which the bureau had been planning on for several months, to Sept. 30.

Koh’s preliminary injunction had blocked the bureau from stopping on the earlier date. In her ruling, she agreed with the National Urban League and a group of counties, cities, advocacy groups and individuals that had brought the suit, saying a truncated schedule would irreparably harm communities that might be undercounted. The government on Friday filed a notice that it would appeal Koh’s order to the U.S. Court of Appeals for the 9th Circuit.

At the hearing Monday, Koh ordered government lawyers to produce by 1 p.m. Eastern time on Tuesday documents related to the decision to set Oct. 5 as a target date for wrapping up self-response and field enumerations. A hearing is scheduled for Tuesday at 6 p.m. Eastern time.

Data from the decennial census is used to determine $1.5 trillion a year in federal funding, and for congressional apportionment and state redistricting.

The battle over the census end date comes after the government had initially requested that Congress approve the Oct. 31 deadline and then abruptly changed it to Sept. 30.

Kristen Clarke, president and executive director of the Lawyers’ Committee for Civil Rights Under Law, which is arguing the case, said, “At the end of the day we will prevail. The bureau has yet to provide a rationale that establishes that ending the response period early will produce an accurate census.”

Terri Ann Lowenthal, a census expert who is on both the Connecticut and Stamford Complete Count committees and advises several cities throughout the country on census operations, said, “The confusion over when counting operations will end is making it difficult for hundreds of thousands of census “partners” to plan final get-out-the-count activities. . . . The constantly shifting plans and clear concern about the consequences for census accuracy already are undermining confidence in the results, even before there are any final numbers.”