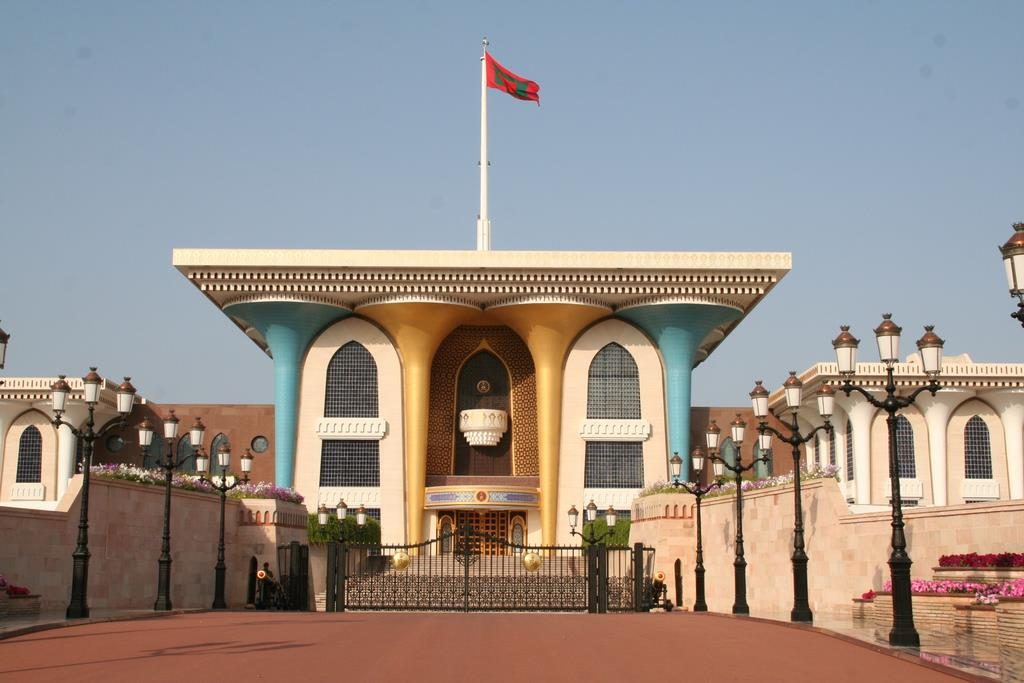 President Trump thanked the Omani leader for his statements of support following a U.S.-brokered agreement by the United Arab Emirates and Israel to normalize relations, the White House said.

“President Trump highlighted the importance of the United States-brokered Abraham Accords announced on August 13th and thanked the Sultan for Oman’s comments in support of the Israel-United Arab Emirates deal,” the statement said.

Oman has been mentioned by Israeli officials as another country that could follow the UAE lead in normalizing ties with Israel, but there was no mention of that in the White House statement.

The United States and Oman have a free trade agreement that entered into force in 2009. Trade in goods and services between the two countries totaled an estimated $4.4 billion in 2018, according to the U.S. Trade Representative’s office.