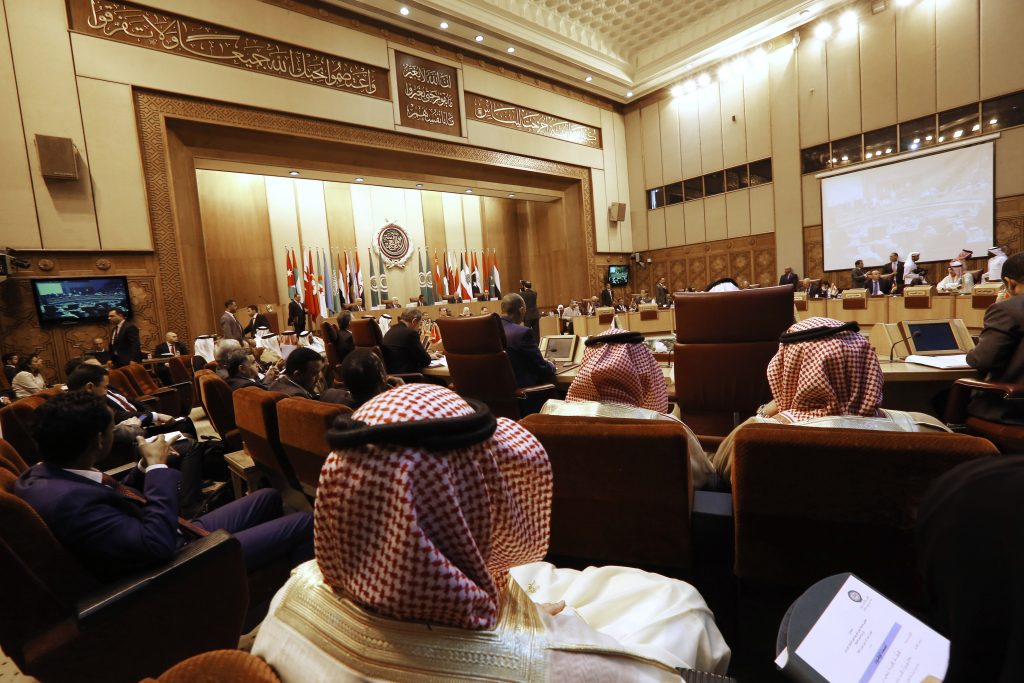 The Palestinians have failed to gain the Arab League’s support for a draft resolution condemning the Israel-UEA normalization agreement on Wednesday.

Today’s regularly scheduled meeting of the Arab League was distinguished by a “lack of agreement” over the Palestinian issue, senior Arab League official Hussam Zaki said in a closing statement.

“Of course, discussion around this point was serious and comprehensive. But it did not lead to agreement over the resolution proposed by the Palestinians.

“A number of amendments were proposed, and then counter-amendments… and we were at a point in which Palestinian demands had not been realized, and the Palestinians preferred it not to pass rather than have it pass in a manner which they believed to be inadequate,” Zaki concluded.

Earlier in the day, Saudi Arabia told their fellow League members that it supports all efforts to reach a comprehensive solution to the Palestinian-Israeli conflict, but without any mention of the Israel-UAE accord which has enraged the Palestinians.

Foreign Minister Prince Faisal bin Farhan Al-Saud said Riyadh supported the establishment of a Palestinian state based on the borders before the 1967 Six Day war, with East Yerushalayim as its capital, according to a statement released by the Saudi foreign ministry.