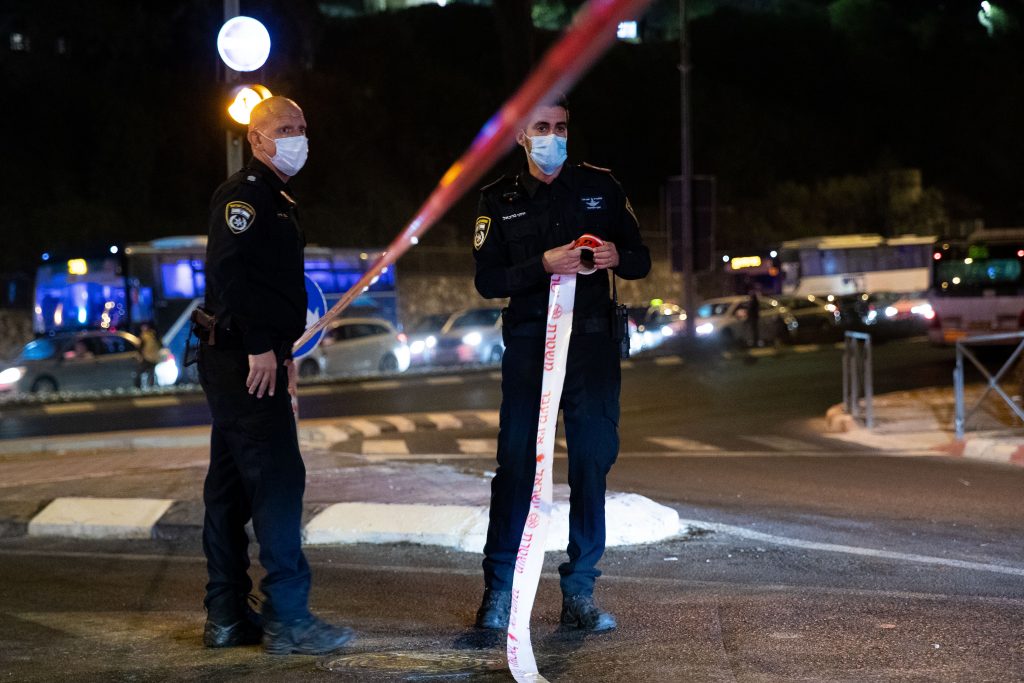 mid some defiant statements against the nightly curfew order, Israeli police officials said on Tuesday that they were gearing up to enforce it, but promised to do in a reasonable manner.

“Our enforcement policy will continue to be based first and foremost on dialogue, education, judgment and earning the public’s cooperation,” acting police chief Motti Cohen said in a statement. “That is my expectation from every commander and officer tasked with this mission.

“It is expected that the public keep the law and heed police instructions, since we can only protect our public health together and stem the spread of the virus,” he added.

The mayors of Yerushalayim, Beit Shemesh, Eilat and other cities have protested the new restrictions, insisting that they are not based on transparent data and are unfair to residents.

Despite the criticism, the mayors said they would comply with the regulations laid down by legal authority, and as of Tuesday night no groundswell of civil disobedience had been reported.

An exception was Beitar Illit, whose municipality released a statement suggesting non-compliance:

“We demand full transparency about infection rates and detailed explanations why a curfew is being imposed on an entire chareidi city. We cannot give our backing to steps taken without transparency. We will be able to cooperate in cutting morbidity rates only when such explanations are provided to the residents,” the city was quoted as saying by The Times of Israel.

Meanwhile, compliance in the pandemic in general has been less than total, as Ynet reported that less than a quarter of Israelis who received fines for breaking coronavirus regulations have paid them.

Data released by the Enforcement and Collection Authority on Tuesday indicated that as of September 7, 208,259 fines were meted out to offenders— an average of about 1,000 fines a day totaling 107.3 million shekels.

The head of the Fine Collection Center at the Enforcement and Collection Authority, Doron Tashtit, said that just about half who did pay their fines missed the 90-day payment deadline and were slapped with an additional 50% interest.

“From the interactions with the Fine Collection Center, we learn that after receiving payment demands that include interest for delay, many citizens apply to have it revoked and the main reason they give for not paying the fine on time is rumors that fines were canceled or a pardon to everyone who received fines,” he said.

Tashtit urged people to pay on time, not only to avoid interest charges, but also collection proceedings such as liens on bank accounts.