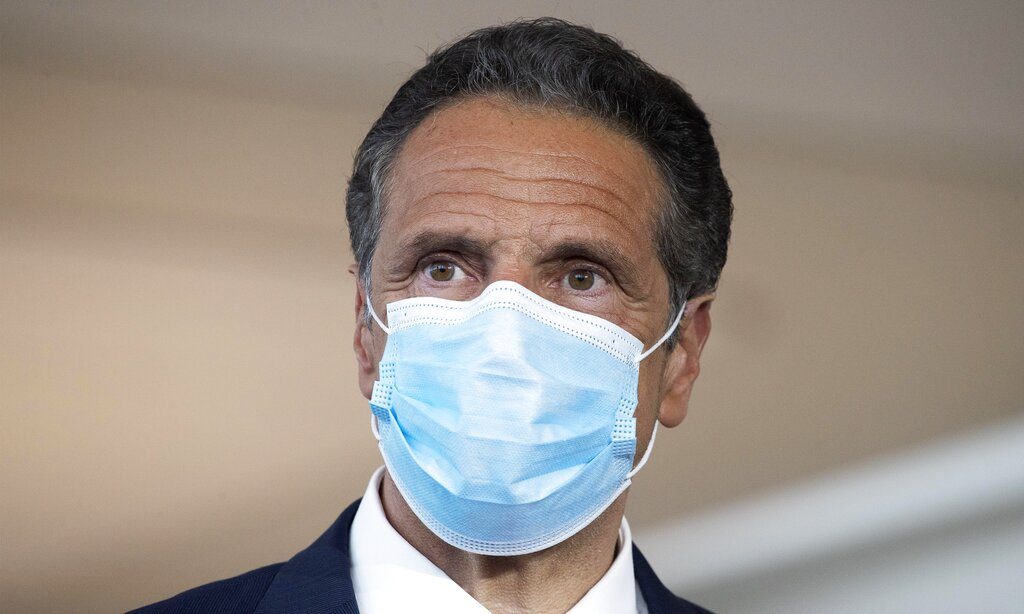 As the Senate returns to session next week, some governors and state lawmakers are again urging action on proposals that could provide hundreds of billions of additional dollars to states and local governments.

Congress approved $150 billion for states and local governments in March. That money was targeted to cover coronavirus-related costs, not to offset declining revenue resulting from the recession.

In mid-May the Democratic-led U.S. House voted to provide nearly $1 trillion of additional aid to states and local governments as part of a broad relief bill. But the legislation has stalled amid disagreements among President Donald Trump’s administration, Republican Senate leaders and Democrats over the size, scope and necessity of another relief package. In general, Republicans want a smaller, less costly version.

The prospects for a pre-election COVID-19 relief measure appear to be dimming, with aid to states and local governments one of the key areas of conflict.

The bipartisan National Governors Association and Moody’s Analytics have cited a need for about $500 billion in additional aid to states and local governments to avoid major damage to the economy. At least three-quarters of states have lowered their 2021 revenue projections, according to the National Conference of State Legislatures.

While Congress has been at loggerheads, many states have pressed forward with budget cuts.

Previous federal legislation pumped money into the economy through business subsidies, larger unemployment benefits and $1,200 direct payments to individuals. The resulting consumer spending led to a rebound in sales tax revenue in some states. Many states also delayed their individual income tax deadlines from April to July, which led to a larger than usual influx of summer revenue from taxpayers’ 2019 earnings.

The 2021 fiscal year began July 1 in most states. But seven states have yet to enact a full-year budget, in some cases because they have been waiting for congressional action on another relief bill.
One such state is New Jersey, which shifted the start of its budget year from July to October because of the coronavirus pandemic. Democratic Gov. Phil Murphy recently proposed a budget that would slash about $1 billion in spending, take on $4 billion in debt and raise taxes on millionaires, businesses, yachts, cigarettes and health insurance plans.

Murphy has said the initial federal aid didn’t provide enough “to deal with the variety of tsunamis that we’re facing.”

In New York, Democratic Gov. Andrew Cuomo’s administration estimates the state will receive about $8 billion less in tax revenue than once expected this fiscal year. Cuomo, who recently became chairman of the National Governors Association, wants Congress to provide an additional $30 billion to New York to plug budget holes that he warns will be compounded in coming years.

“There is no combination of savings, efficiencies, tax increases that could ever come near covering the deficit,” Cuomo said, “and we need the federal government to assist in doing that. Period.”