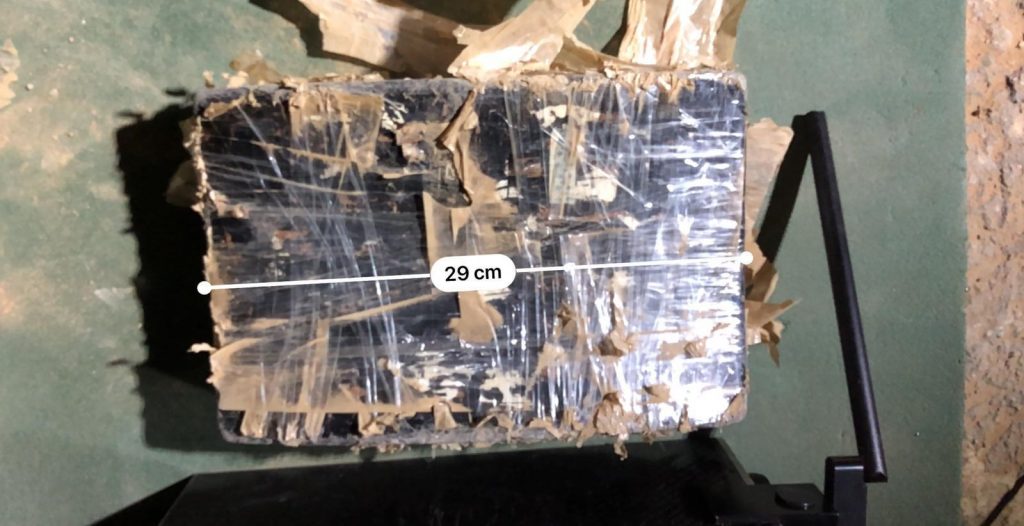 On Wednesday night, IDF troops apprehended a terrorist and located a suspicious object adjacent to the security fence in the southern Gaza Strip. IDF troops thwarted an attempted terror attack by apprehending the suspect and seizing an explosive device and a knife.

IDF troops spotted a suspect approaching the security fence. Troops were dispatched to the scene, quickly apprehended the suspect and located an explosive device and a knife nearby.

There was no danger to nearby Israeli communities. The suspect was transferred to security forces for further questioning.