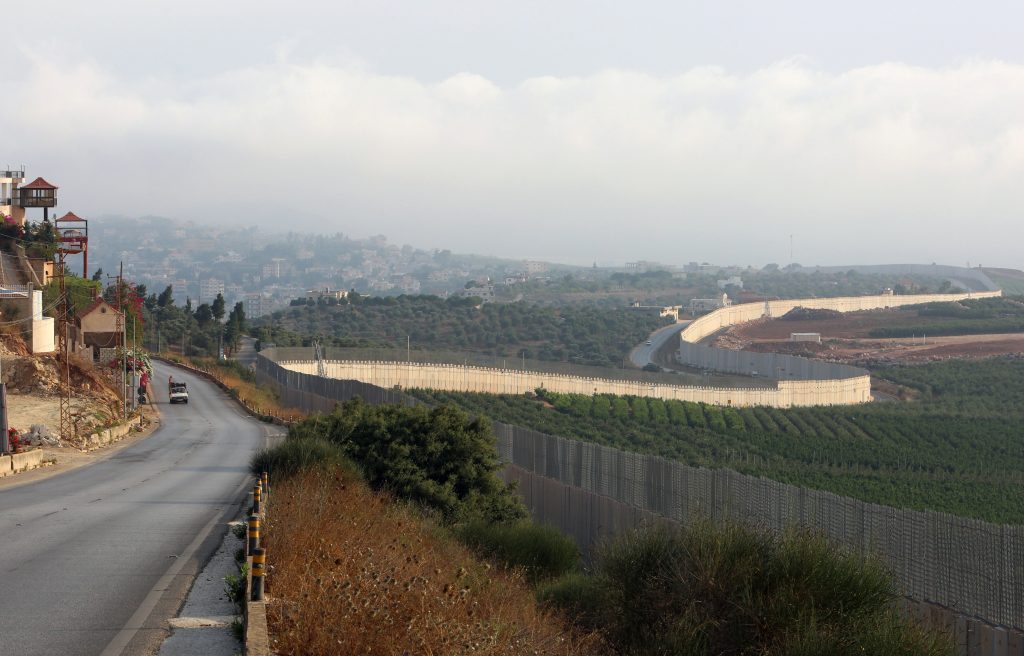 Israel’s military said on Wednesday it had identified a “security incident” along the volatile Israeli-Lebanese frontier and had ordered residents of the area to stay indoors.

There were no reports of injuries or clashes, and the military did not provide further details.

A military correspondent for Israel’s YNet news said Israeli troops had fired illumination flares after hearing gunfire from the Lebanese side of the border.

Lebanon’s Al-Manar TV, which is affiliated with the Iranian-backed Shi’ite group Hezbollah, cited its correspondent as saying that Israel fired phosphorus munitions at the Lebanese side of the border, an account confirmed by witnesses in south Lebanon villages.

Tensions have run high along the two countries’ shared frontier. Last month, Israel said Hezbollah carried out an infiltration attempt across the border, which the Lebanese group denied.