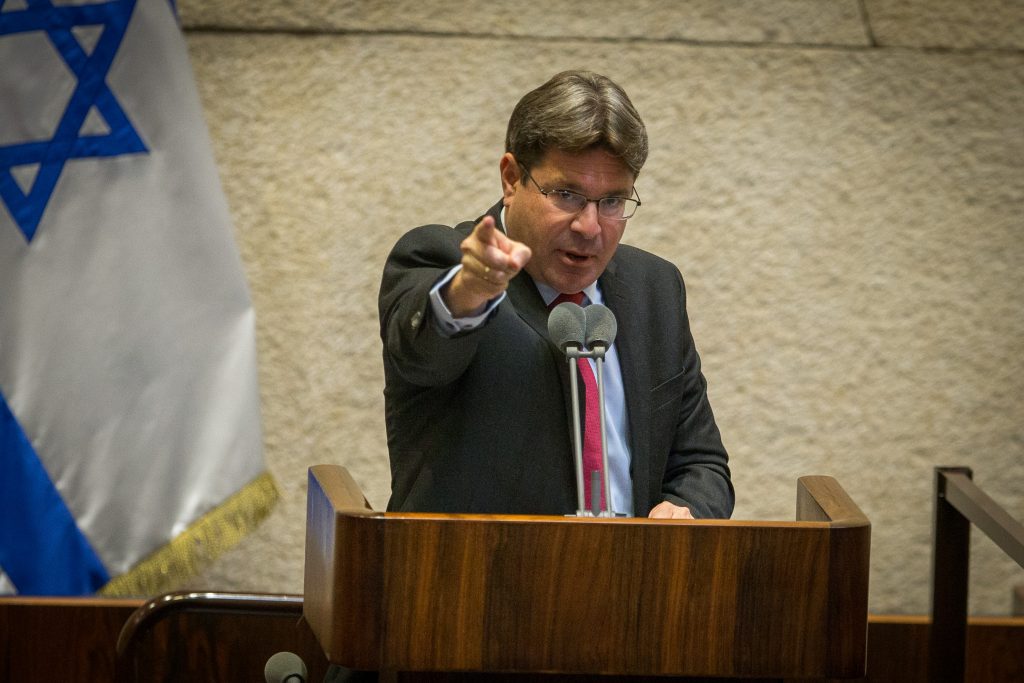 Twenty-four hours after it appeared that the coalition parties had agreed to a compromise on the budget in order to avoid elections, nothing was certain Monday night, with only a few hours to go before the deadline that will trigger elections automatically.

Besides the budget, a measure regarding the appointments of senior officials was dividing the Likud and Blue and White, according to media reports. Likud claimed that Blue and White was refusing to create a panel on political appointments with an equal number of lawmakers from both parties.

The sides had resumed their accusations against each other.

“Blue and White is running away from [Derech Eretz MK] Hauser’s compromise, which they agreed to, and are dragging the country to elections, with false claims and by creating difficulties at the last minute,” said a Likud party statement.

“He [Netanyahu] has a few hours left to show whether he will keep his promise to the public to maintain the unity government that will address the coronavirus and [Israel’s] security threats, or blow up the talks for his personal and legal considerations,” the Blue and White said.

A final vote on Hauser’s bill that would push the budget deadline to December 22 was set for 9:00 p.m. Monday in the Knesset plenum. The Finance Committee advanced the measure in an all-night session on Sunday.

If a budget is not passed by midnight, the country goes to elections, the fourth time in two years.