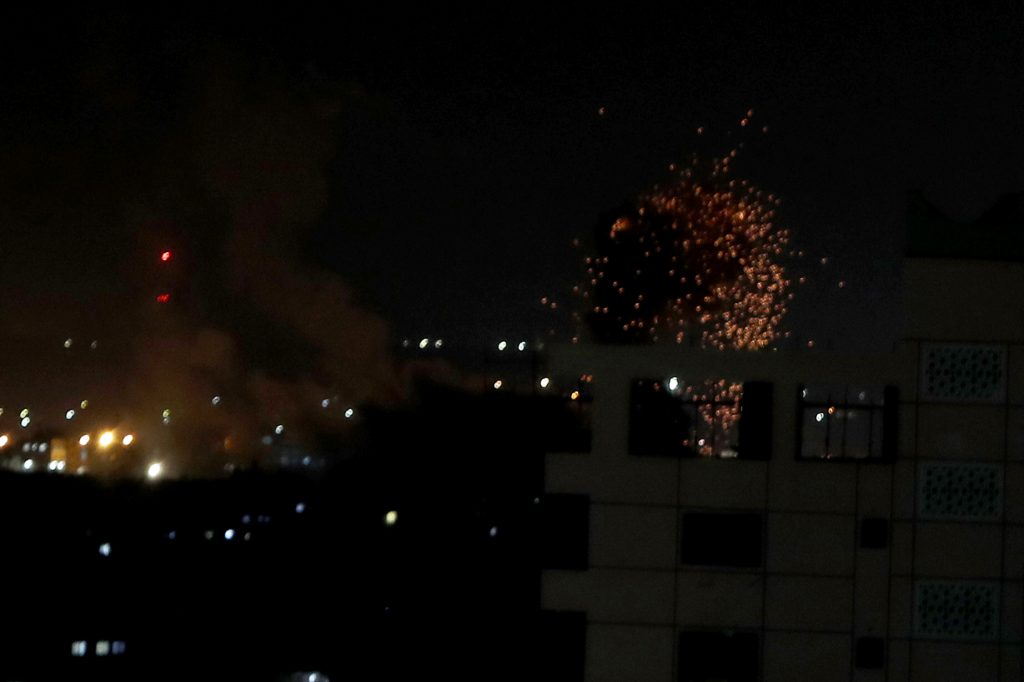 According to the report, Egyptian officials who visited the Gaza Strip this week in an effort to de-escalate tensions between Hamas warned the Islamists that the IDF could target several individuals who are seen as the instigators of the recent uptick in tensions.

The Egyptian delegation, which comprised high-ranking intelligence officials, arrived in Gaza in an effort to prevent tensions between Israel and Hamas from further escalating.

The recent week has seen a rapid increase in daily arson attacks emanating from Gaza, as dozens of fires have been sparked in Israeli communities near the border by incendiary balloons launched by Palestinian terrorists.

Israel has stated that Hamas, as the sovereign of the coastal enclave, will be held accountable for any threat on its southern communities.

For the past week, the IDF has been targeting Hamas infrastructure in Gaza in response to the uptick in terrorism as well as sporadic rocket fire. The IDF has also shuttered the Kerem Shalom crossing to anything but humanitarian aid, and has cordoned off Gaza’s fishing zone.