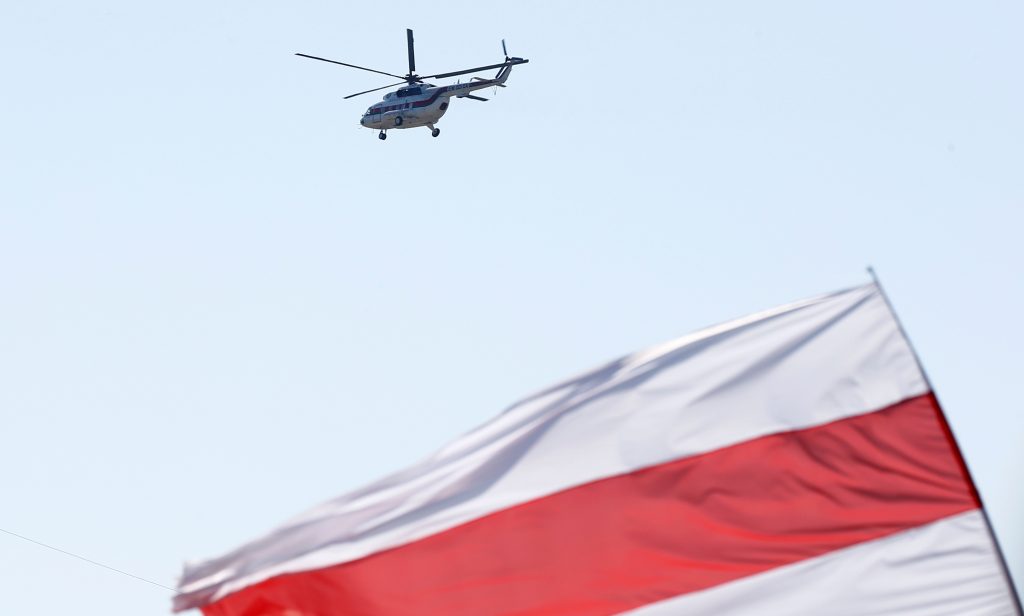 The EU has launched a process of imposing sanctions on Belarusian officials responsible for election fraud and a crackdown on protests that followed an election there in which Alexander Lukashenko claimed victory with an official tally giving him 80%.

The 27 EU leaders will discuss what other support they can extend to Belarus.

Initial ideas include starting a fund for victims of repression there, funding projects to support media pluralism, advising on police reform, enhancing student exchanges with the EU as well as granting easier access to the bloc’s labor market for Belarusian workers.

Poland, the Czech Republic, the three Baltic states and Denmark have also called for EU mediation between Lukashenko and the opposition.