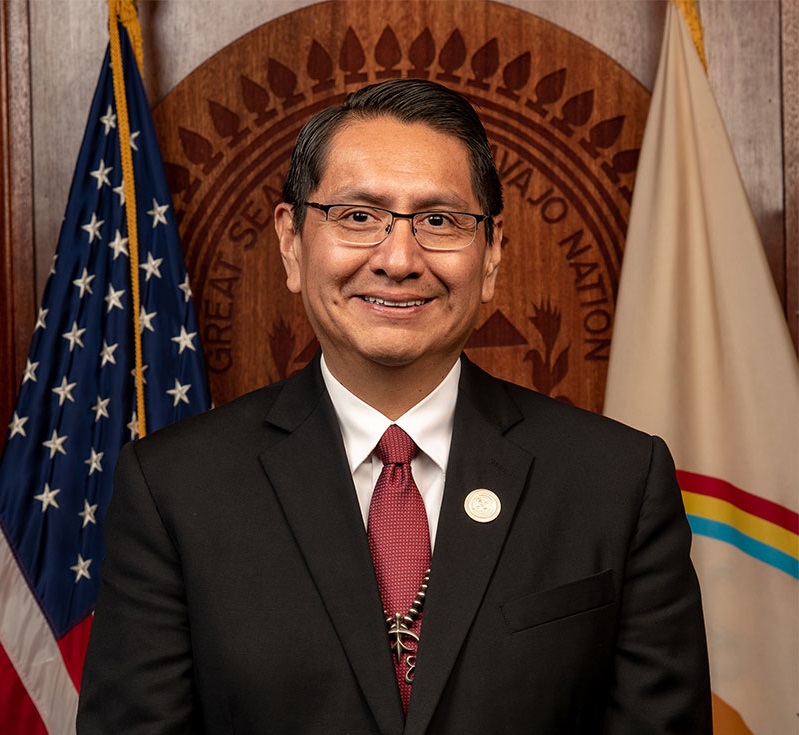 The coronavirus pandemic forced the party to reinvent the convention, scrapping crowds and balloons in Milwaukee in favor of virtual events televised from around the country.

The 17-person keynote spreads the spotlight typically used to highlight one person as millions are expected to tune in to the scheduled formal nomination of former Vice President Joe Biden.

“These young electeds will offer a diversity of different ideas and perspectives on how to move America forward, but they will all speak to the future we’re building together,” Democratic organizers said in a statement on Sunday.

The choices are aimed at displaying the party’s racial, ethnic and gender diversity. Besides Abrams, also speaking during the keynote will be Navajo Nation president Jonathan Nez; Nevada State Senator Yvanna Cancela, who is of Cuban descent and helped engineer Biden’s second-place finish in that closely-contested state’s Democratic caucus; Florida’s agriculture commissioner, Nikki Fried, who is the first woman to hold that position; and Representative Conor Lamb, who won a Pennsylvania “swing” district that helped Democrats seize control of the House of Representatives in 2018.

Security crews on Sunday installed tall black security fences around the Wisconsin Center, the formal site of the convention, though there will be minimal presence there this week. The fencing and some lamppost banners were among the limited evidence in sparsely populated downtown Milwaukee that the convention is taking place.