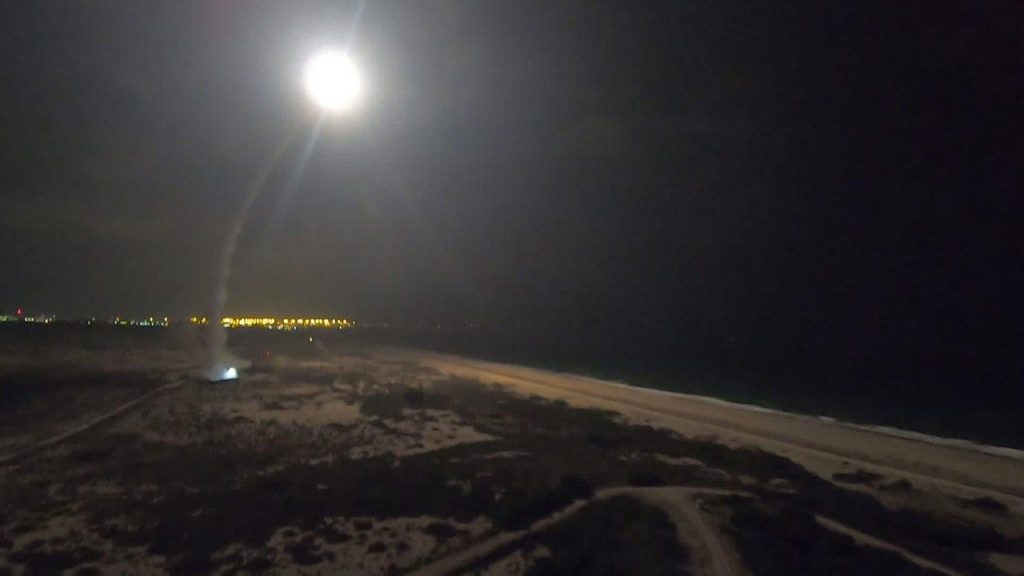 Defense Minister Benny Gantz said the successful flight test of the Arrow-2 interceptor was part of Israel’s technological effort that “ensures that we will always be one step ahead of our enemies.”

The test was conducted overnight in central Israel, jointly with the U.S. Missile Defense Agency.

Arrow-2 is part of the multi-layered system Israel has developed to defend against both short- and mid-range rockets fired from Gaza and Lebanon, as well as Iran’s long-range missiles. It includes Iron Dome, David’s Sling and the Arrow-3 system — capable of defending against threats from outside the atmosphere.

Israel and the United States jointly tested Arrow-3 successfully last year in Alaska. The system was developed by Israel Aerospace Industries and U.S. aviation giant Boeing and became operational in January 2017. The Arrow-2 has been in use even longer and has been deployed in recent years to counter Syrian missiles.

Israel’s multilayered aerial defense systems were designed to cope with a future war in which it is assumed Israel will be targeted with massive missile fire toward all parts of the country. The Arrow rocket system is designed to intercept the longest-range missiles, including outside the atmosphere.

Moshe Patel, who heads the Defense Ministry’s missile defense organization, said Iran was the most natural threat but that Arrow could also cope with attacks from Iraq, Syria and elsewhere.