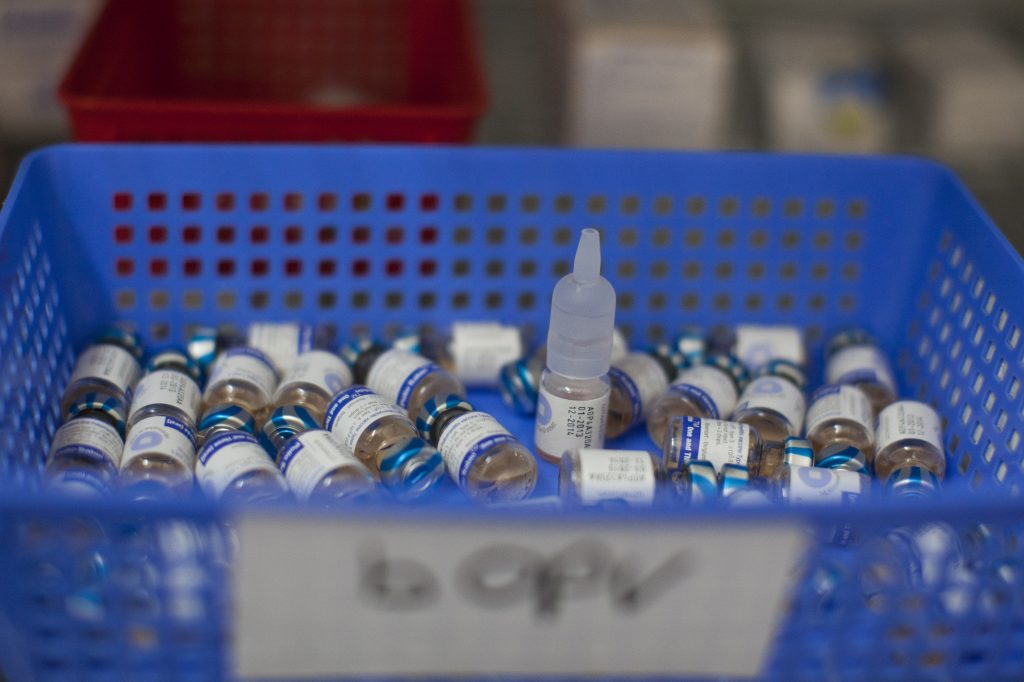 Health-care providers, including CVS Health Corp., are kicking off flu vaccinations early, ordering extra shots and aiming to add tests that check for both the annual flu and COVID-19, pharmacy executives and experts told Reuters.

Flu vaccination for the fall has taken on increased urgency because of the potential for serious complications if patients contract both viruses at once.

CVS expects to more than double the number of flu shots it provides to around 18 million people, and Walgreens-Boots Alliance Inc. is stockpiling extra vaccines, the companies told Reuters.

Failure to inoculate for the flu could also strain the United States COVID-19 testing capacity, which is still below the 6-10 million daily tests needed, Reuters has reported.

“If we can eliminate the dynamic of people getting symptoms and their first reaction is ‘Is this the seasonal flu or is this COVID?’ it can take demand off COVID-19 testing,” CVS Chief Executive Larry Merlo told Reuters.

Merlo added that CVS is working to obtain tests that screen for both viruses simultaneously. U.S. regulators approved a joint COVID-19 and flu test in July.

The same people who are most vulnerable to risks from COVID-19, such as the elderly and those with respiratory conditions, are also at greatest risk for the flu, Tan added.

The U.S. health-care system is already expected to be strained in the fall by a resurgence in COVID-19. The Institute for Health Metrics and Evaluation is anticipating an uptick in COVID-19 cases in the coming months, resulting in around 300,000 total deaths by December, up from the current figure of roughly 160,000, and a nearly 75% increase in hospitalizations.

There is evidence that social distancing measures for COVID-19 reduce the transmission rate of the flu as well, according to the U.S. Centers for Disease Control and Prevention, meaning that continued measures in the U.S. could potentially slow flu transmission this season.

However, efforts to inoculate patients for the flu could be complicated by the need to safeguard patients and health-care workers from COVID-19.

“If a patient has a fever or other symptoms associated with illness, they will be referred to their health-care provider and immunizations will be deferred,” a Walgreens spokeswoman told Reuters.

CVS plans to begin inoculating patients earlier than usual – possibly by the end of this month – to get a jump start on preparing for this year’s flu season, which usually starts around October.

However, studies show there is a risk that getting inoculated against the flu too early can leave a patient vulnerable to contracting the virus later on in winter, if the shot wears off.

Other physicians are also starting this month, though it will still take months to fully distribute all the needed inoculations, Tan said.

The flu vaccine “comes out over time so you want to make sure people continue to seek flu vaccines” through Thanksgiving and beyond, Tan said.