National Amid Crises, UNICEF USA Launches Program to Help Kids in US
National 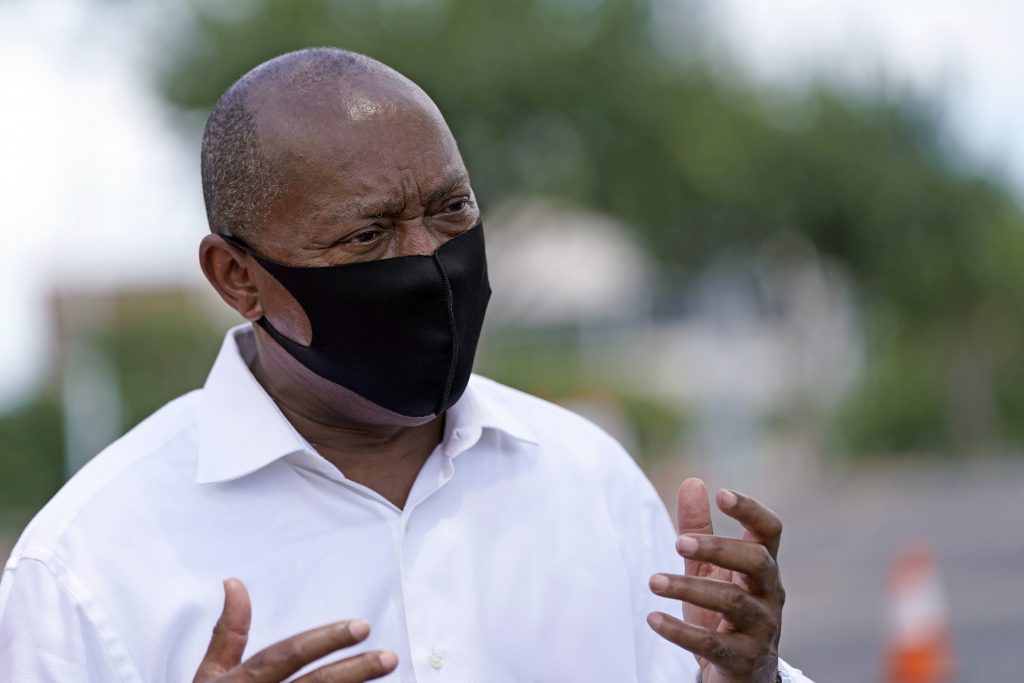 For more than 70 years, the U.S. affiliate of UNICEF has supported the global work of that U.N. agency, most of it focused on aiding children in developing countries. On Wednesday, amid overlapping domestic crises, UNICEF USA announced its first major program supporting children in the United States.
Michael Nyenhuis, UNICEF USA’s president and CEO, said his agency will be investing $1 million this year on an initiative to help U.S. cities become more child-friendly. He said Houston, Minneapolis and San Francisco are the first cities to commit to the program, with Prince George’s County in Maryland expected to follow soon.
“Children in our country don’t fare as well as children in other wealthy countries around the world, so we have a lot of work to do,” Nyenhuis said.
The initiative’s goal is to encourage cities to make themselves safer for children, and ensure there is equitable access to social programs, parks and playgrounds. Participating cities also will be urged to find ways for children to participate in civic life, for example through formation of an advisory council comprised of young people.
Wednesday’s announcement was timed to occur on International Youth Day.
UNICEF, founded in 1946, has devoted most of its efforts over the decades to children in developing countries who are disadvantaged by poverty, war, disease and disasters, although it occasionally has supported programs in industrialized countries.
In the United States, UNICEF supported children affected by Hurricane Katrina in 2005, helping reunite children with their families and providing school-in-a-box kits.
Nyenhuis said the new initiative will be its first ongoing program aimed at supporting American children across the country, though there have been temporary operations in specific areas of the U.S.
Houston Mayor Sylvester Turner last year became the first U.S. mayor to join other mayors from around the world to sign a UNICEF-backed manifesto pledging to make their cities more child-friendly.
Turner, in a telephone interview, said he was excited to be connecting with the roughly 3,500 municipalities in 40 countries which are part of UNICEF’s Child Friendly Cities Initiative.
“When it comes to establishing best practices and strategies to create safer, more inclusive cities for our children, this is an ideal network,” he said.