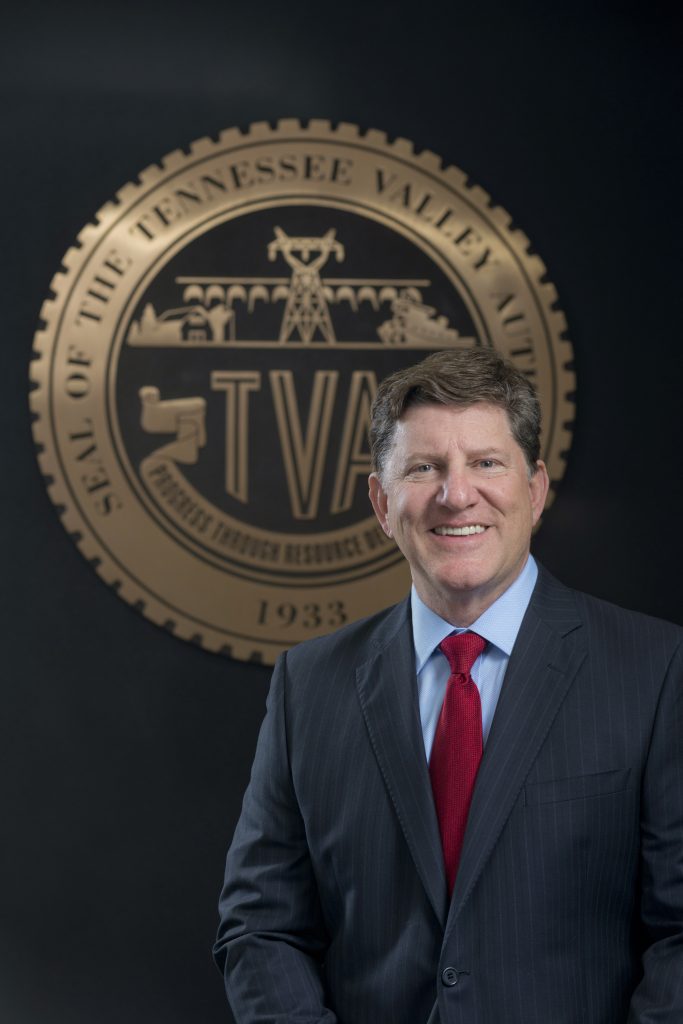 A federal utility’s board plans to review its CEO pay amid ongoing criticism from President Donald Trump, the board’s chairman said Monday.

Tennessee Valley Authority interim board chairman John Ryder told the Chattanooga Times Free Press the board will look at the compensation of CEO Jeff Lyash, who topped $8.1 million in 2019 total compensation in his first six months in the position.

Last week, President Trump called on the board to fire Lyash and pay the new CEO at most $500,000 annually.

The TVA Act requires competitive compensation with other utilities.

“The issue is not Jeff’s performance — everybody agrees he is doing a great job,” Ryder said. “There is an issue of compensation that the board is going to take a serious look at and how we structure that so that we are in compliance with the TVA Act.”

Last week, Trump fired TVA’s former chairman and another board member over TVA’s hiring of foreign workers. Days later, TVA rescinded a decision to lay off more than 200 in-house technology workers and outsource 20% of its technology jobs to foreign-based companies.

TVA has said it doesn’t get any taxpayer money and the CEO salary is in the bottom fourth of other big utilities.