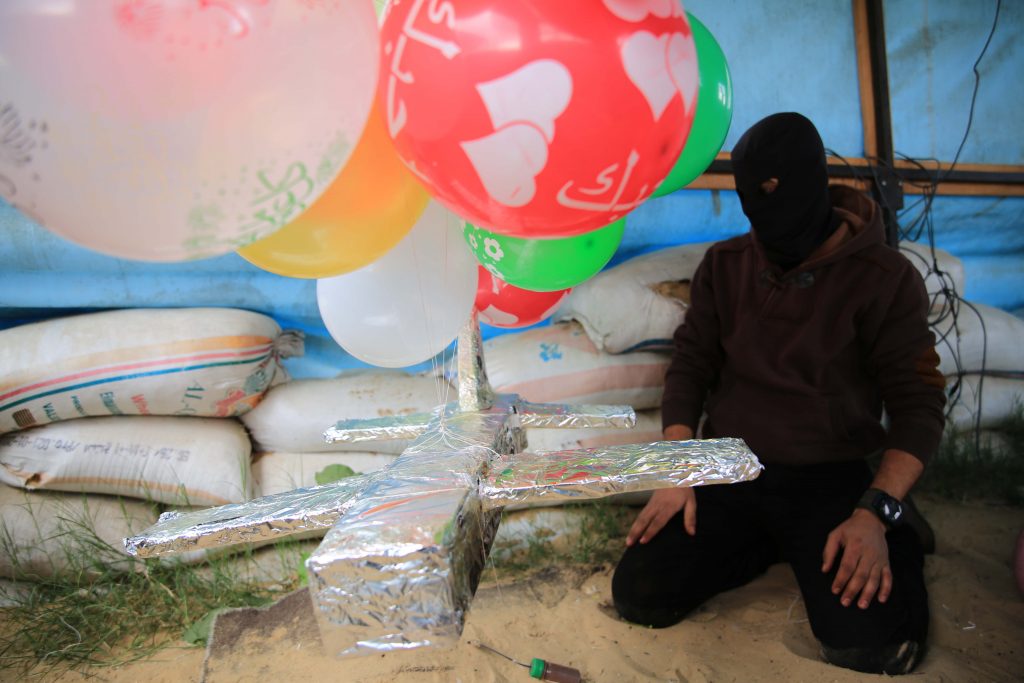 While Israel’s attention has been focused in recent days on the northern border with Lebanon, trouble appeared again on the southern border, as terrorists launched incendiary devices from Gaza that landed in Israeli territory.

At least three brush fires were caused on Thursday in southern Israel by balloons carrying incendiary devices sent over the Gaza border, according to The Times of Israel.

A similar balloon was found near the city of Arad in the Negev. It was located by police and detonated in a controlled explosion, police said

During the day, several fires were reported in the Hof Ashkelon and Eshkol Regions, northeast and east of the Gaza Strip, respectively, all of which were quickly brought under control, according to the Fire and Rescue Services.