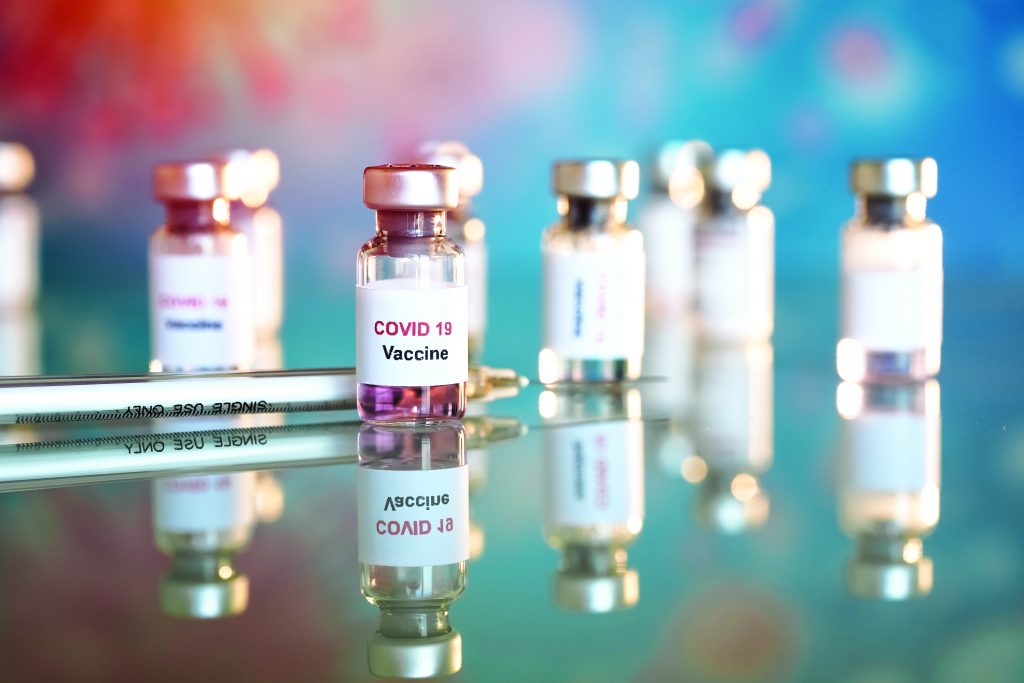 Two major drug companies will supply the U.S. government with 100 million doses of an experimental coronavirus vaccine, the Trump administration said on Friday, as the nation’s top health agency predicted that fatalities would rise in the coming weeks.

The agreement calls for the U.S. government to pay French drug maker Sanofi and British pharmaceutical giant GlaxoSmithKline up to $2.1 billion to supply it with enough vaccines for 50 million people, with the option to buy another 500 million doses.

The purchase falls under the Trump administration’s so-called Operation Warp Speed, intended to rush a COVID-19 vaccine to the market by the end of 2020. “Today’s investment supports our latest vaccine candidate, an adjuvanted product being developed by Sanofi and GSK, all the way through clinical trials and manufacturing, with the potential to bring hundreds of millions of safe and effective doses to the American people,” Alex Azar, secretary of the U.S. Department of Health and Human Services, said in announcing the deal.

The coronavirus, which first appeared in China, has infected 4.5 million people in the U.S. and killed more than 152,000 Americans, according to a Reuters tally.

The Centers for Disease Control on Friday forecast between 168,000 and 182,000 total fatalities by August 22, predicting that deaths will rise fastest in Alabama, Kentucky, New Jersey, Puerto Rico, Tennessee and Washington State.

The CDC also released a study that said COVID-19 had spread to nearly half the staff and campers at a sleepaway camp in Georgia over a week and a half ago.

The investigation demonstrated “that children of all ages are susceptible to SARS-CoV-2 infection and, contrary to early reports, might play an important role in transmission.”

New infections rose by nearly 2,000 in Illinois on Friday, according to the state health department, the highest single-day increase since May. Neighboring Indiana in the Midwest saw a spike of 901 new cases.

A top White House pandemic advisor, Dr. Deborah Birx, has said the virus appeared to be shifting away from Sunbelt states, including Arizona, California, Florida and Texas, and moving into the Midwest.

Four U.S. states reported record increases in deaths on Friday, including Florida, which has in recent weeks been a hot spot of COVID-19 cases.

Florida also reported 9,007 new cases, bringing its total infections to over 470,000, the second highest in the country behind California. Florida is among at least 18 states that saw cases more than double in July, when almost 25,000 people in the United States died of COVID-19.

The state, already reeling from the pandemic and resulting economic damage, was forced to close testing sites on Friday as Hurricane Isaias approached bearing high winds and heavy rains and residents stocked up on essentials.

Coronavirus deaths in the United States are rising at their fastest rate since early June. Roughly one American died about every minute from COVID-19 on Wednesday.

In the nation’s capital, top infectious disease expert Dr. Anthony Fauci, during testimony before a U.S. House of Representatives subcommittee, fended off efforts by both Republicans and Democrats to draw him into the fierce political debate over the handling of the pandemic.

A travel advisory went into effect in Chicago on Friday requiring travelers from neighboring Wisconsin to quarantine for 14 days. Wisconsin joined 21 other states that have seen a surge in new cases.

The COVID-19 outbreak “is not in good control” in Wisconsin said Allison Arwady, commissioner of the Chicago Department of Public Health.