Business Amateur J.C. Penney Traders Beg Judge to Save Them From Wipeout
Business 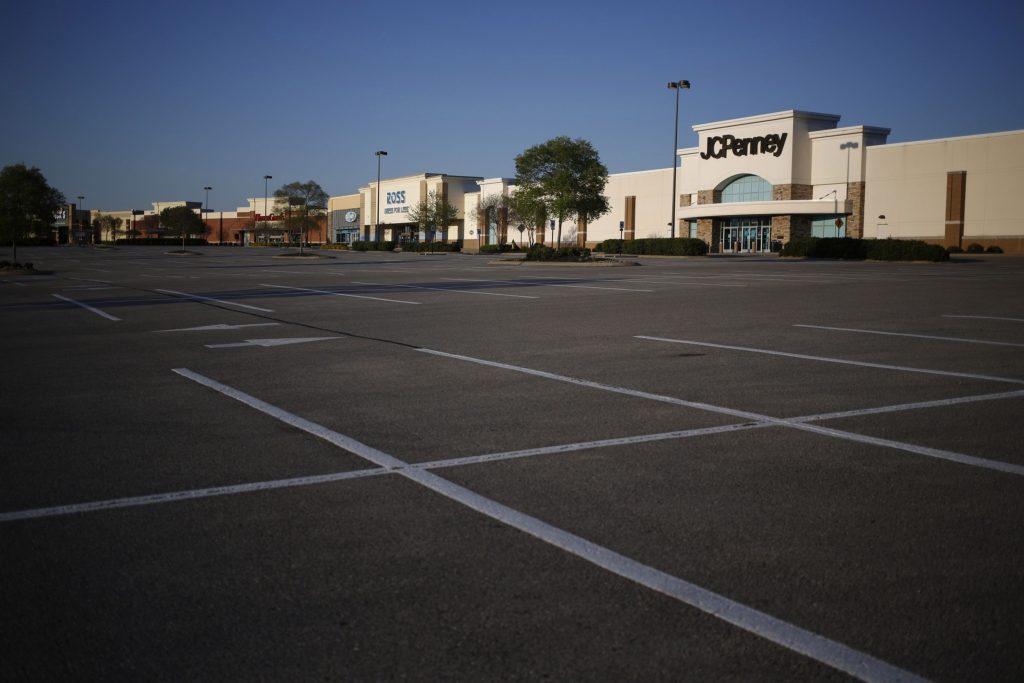 Amateur investors who loaded up on J.C. Penney Co. shares as the retailer went bankrupt are now pleading with a judge to spare them from a complete wipeout.

“I hope and pray for you to consider the shareholders,” wrote 50-year-old individual investor John Hardt in a letter dated May 25, one of dozens sent to the Corpus Christi, Texas-based court overseeing the case in recent months.

Hardt is part of a growing number of retail traders — many driven by lockdown boredom and free online trading — who have piled into the stock market. Speculation by amateurs is nothing new, but for the first time that experts can recall, investors are buying shares of even bankrupt companies. Hertz Global Holdings Inc., oil driller Whiting Petroleum Corp. and J.C. Penney have all seen their stock price surge in recent sessions, despite being in Chapter 11.

Those gains almost always prove fleeting, leaving retail traders with little to show for their stakes other than an expensive lesson in the U.S. corporate bankruptcy process — where shareholder value disappears almost as a rule. That’s because all creditors have to be made whole before equity owners get anything. For J.C. Penney investors, there’s little to suggest this time will prove any different.

A representative for the company declined to comment on the shareholder letters. An unrelated hearing scheduled for Monday may yield an update about extending the deadline for lenders to approve its turnaround plan.

“If there is any possible way — any way — to give a meaningful recovery to shareholders, we will fight for it,” Joshua Sussberg of Kirkland & Ellis, J.C. Penney’s bankruptcy lawyer, said at a June 9 hearing.

Mom-and-pop investors who insist on betting on struggling companies would be well advised to stay away from those in or near bankruptcy, said Fred Ringel, a partner and co-chair of the bankruptcy department at law firm Robinson Brog Leinwand Greene Genovese & Gluck. “People who buy equity hoping that they’re not going to get wiped out in a bankruptcy just don’t understand the process,” Ringel said.

He added that he’s been baffled to see retail investors putting cash into bankrupt stocks given the complexity of the restructuring process. “I don’t understand this phenomenon at all,” he said.

J.C. Penney filed for Chapter 11 in mid-May. After climbing as high as 67.9 cents last month, the company’s stock is trading at around 30 cents. Some of the retailer’s most junior debt — which still ranks ahead of shares in the repayment line — is quoted at less than 2 cents on the dollar. This implies extremely thin odds that bondholders will get repaid, and in turn that nothing will be left over for stockholders.

Hardt, when contacted by Bloomberg last week, said he had “zero knowledge of the bankruptcy process” before buying about 10,000 J.C. Penney shares. The Plano, Texas native said he’s already sold the position.

Several of the letters from J.C. Penney shareholders criticize the company’s failure so far to announce a buyer, after media reports cited several potential bidders, including Amazon.com Inc. Bloomberg reported in May on talks between Authentic Brands Group LLC and mall landlords Simon Property Group Inc. and Brookfield Property Partners LP to acquire the chain.

Retail investors hoping for a sale may have thought a buyer would pay cash for outstanding shares. Yet that’s practically unheard of in bankruptcy, where any asset value that remains after court costs belongs to lenders with senior collateral claims. Once they’re made whole, other creditors, including unsecured lenders and vendors are next in line. J.C. Penney entered bankruptcy with more than $2 billion in secured debt and $8 billion in total debt.

Some recent J.C. Penney investors said in interviews that they bought shares on the expectation that the company would be able to rebound once stores shuttered by the COVID-19 outbreak were able to reopen, and therefore the retailer would be able to secure better terms in its restructuring negotiations than the typical Chapter 11 debtor.

The company has struggled for years, but analysts generally expected before the pandemic that it could hold out until at least 2021.

Some of the letters also criticize the decisions of corporate management and claim that Chief Executive Officer Jill Soltau offered false hope to investors. The company maintained in public statements through the end of March that it remained “optimistic about J.C. Penney’s ability to weather this pandemic.”

“I saw no bankruptcy coming, only the promise of turnaround and great news,” wrote shareholder David Dean of Baltimore, who submitted a letter to the court on June 3. “Now this bankruptcy filing. Who could have known?”