National Mississippi Board Votes ‘No’ on Moving Confederate Monument
National 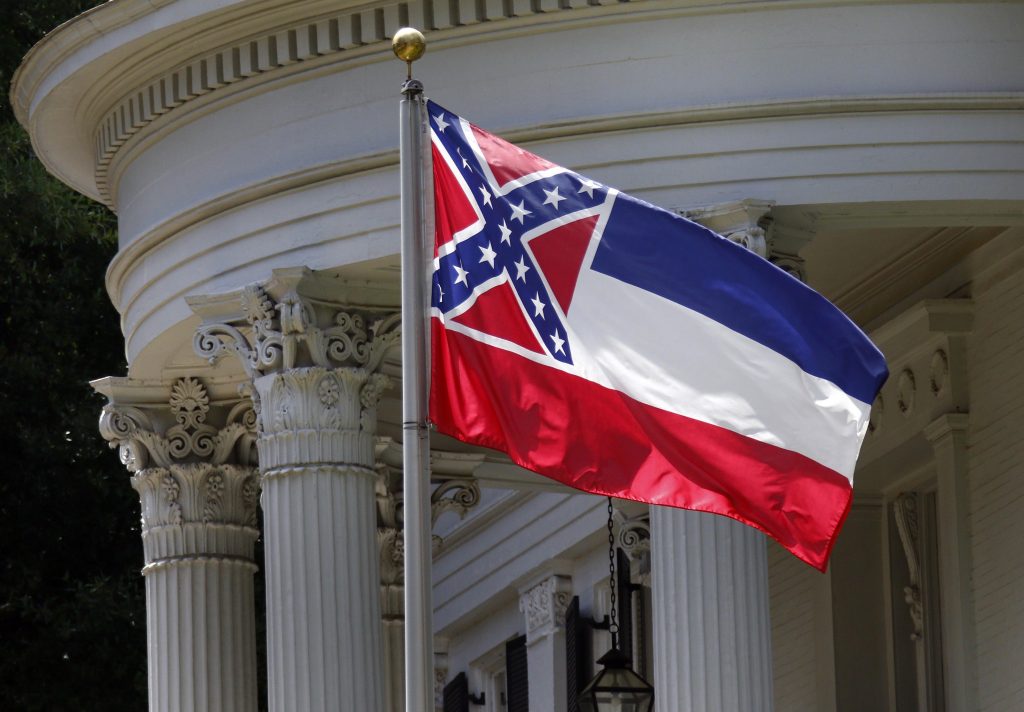 Officials in a Mississippi county unanimously voted to keep a Confederate monument where it stands, saying moving the statue wouldn’t fix racial tensions.

In a 5-0 vote, the Lafayette County Board of Supervisors rejected a proposal to relocate the Confederate statue, which stands in the middle of Oxford Square, news outlets reported.

The all-white male board was not initially scheduled to vote on relocating the monument, but amended Monday’s meeting.

Several board members said they did not believe moving the statue would cause unity in the county and community.

District 4 Supervisor Chad McLarty said his African Americans friends and constituents have not told him “the monument was an issue.”

“I myself have been a victim of racism due to the color of my skin,” McLarty said. “I’ve also been a victim of police brutality. What I do know is there are a lot of bad people in this world, and no matter how many statues, flags or pancake boxes you take down, they will still exist.”

District 2 Supervisor Larry Gillespie said he doesn’t “understand how things like statues and street names can be offensive to some.”

The relocation vote comes after officials allowed residents to voice their opinion on relocating the monument. There were passionate arguments on both sides, news outlets reported.