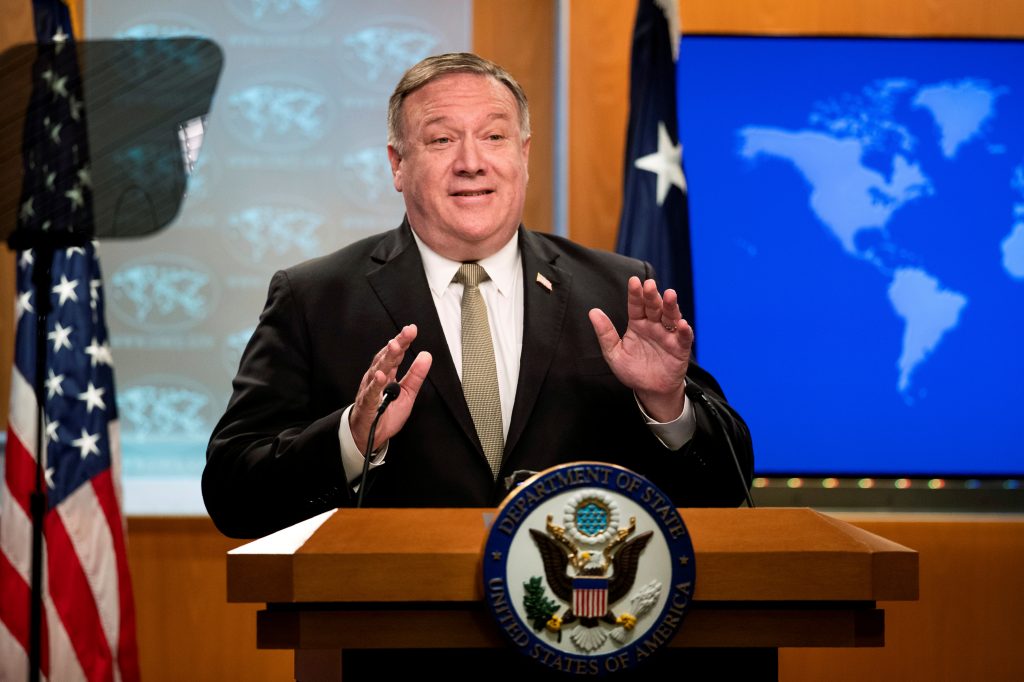 The measure passed by unanimous consent, reflecting concern in Washington over China’s enactment of a security law seen as ending the autonomy that allowed the former British colony to thrive as an international financial center.

The U.S. Senate passed similar legislation last week, but under congressional rules the bill must return to the Senate and be passed there before being sent to the White House for President Donald Trump to sign into law or veto.

Earlier, Pelosi made an unusual appearance at a committee hearing on the situation in Hong Kong to say the security law marked the death of the “One Country, Two Systems” principle.

“The law is a brutal, sweeping crackdown against the people of Hong Kong, intended to destroy the freedoms they were promised,” Pelosi said at the House Foreign Affairs Committee hearing.

Secretary of State Mike Pompeo said the security law was an affront to all nations and Washington would continue to implement Trump’s directive to end the territory’s special status.