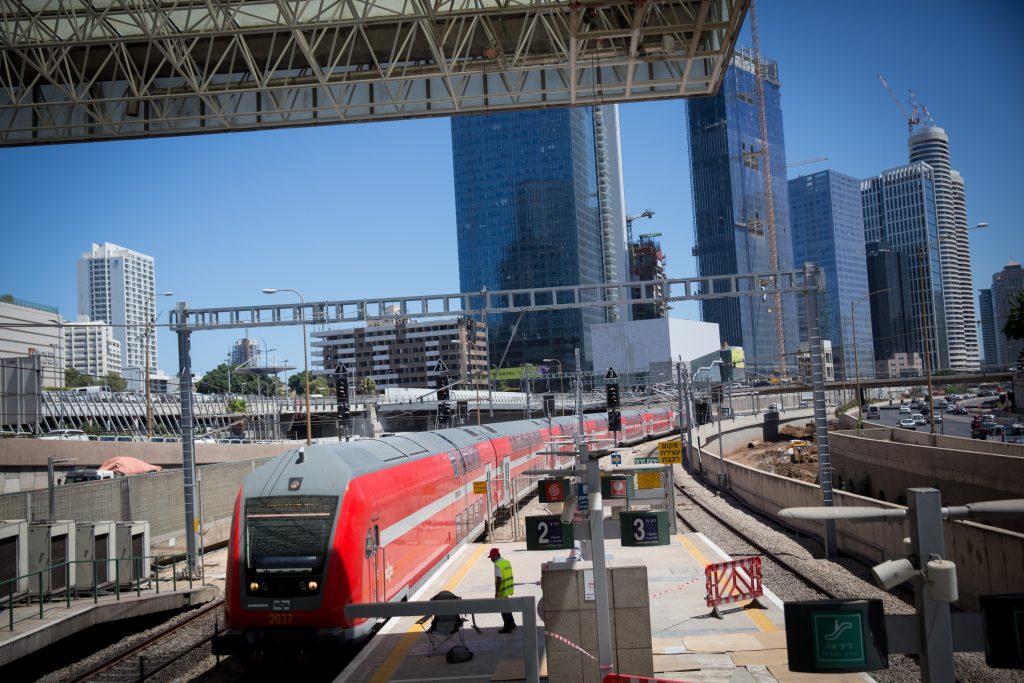 With Israel on the brink of new restrictions in the pandemic and the resultant economic fallout, the government announced a two billion shekel ($580 million) financial package to help businesses through the crisis.

“The prime minister and finance minister noted the goal of the program is to allow an immediate flow of substantial sums of money to self-employed [workers] and the businesses sector… to help them get through the crisis,” a Finance Ministry statement said.

According to the statement, the two also agreed to continue grants to businesses that have brought back workers.

This plan includes special grants worth up to NIS 400,000 for businesses that earn up to NIS 20 million and experienced at least 60% damage during the months of May and June.

It was also decided to add businesses earning up to NIS 100 million and experienced 80% damage during the crisis.

Businesses earning NIS 300 thousand will also receive yet another grant worth double the previous one, The Jerusalem Post reported.