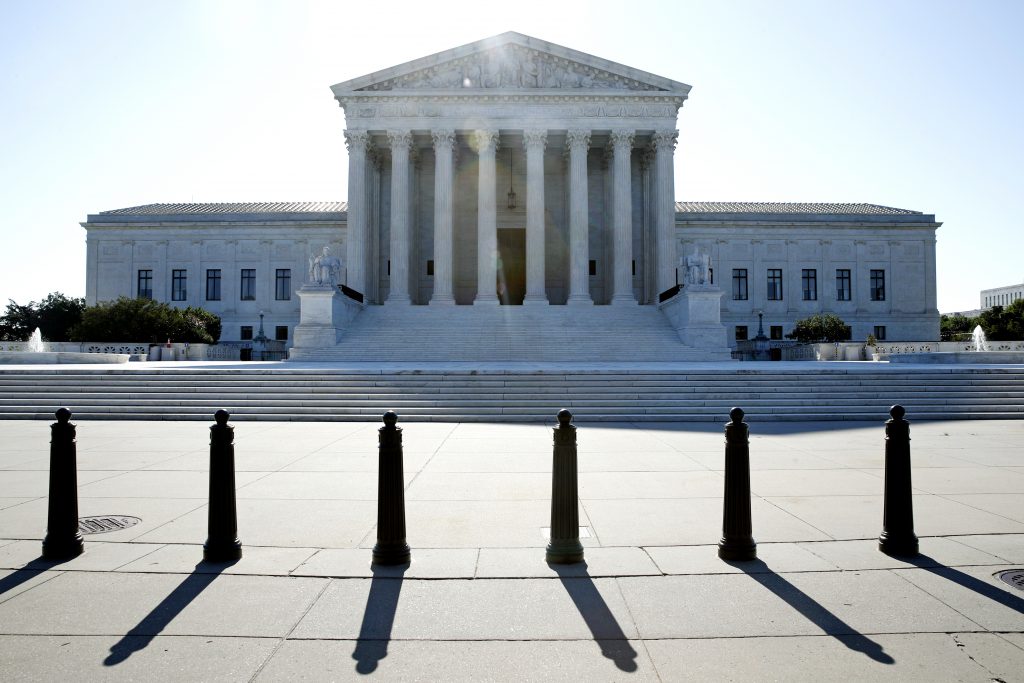 The Supreme Court on Monday made it easier for the president to fire the head of the Consumer Financial Protection Bureau.

The justices struck down restrictions on when the president can remove the bureau’s director.

“The agency may … continue to operate, but its Director, in light of our decision, must be removable by the President at will,” Chief Justice John Roberts wrote.

The decision doesn’t have a big impact on the current head of the agency. Kathy Kraninger, who was nominated to her current post by the president in 2018, had said she believed the president could fire her at any time.

Under the Dodd-Frank Act that created the agency in response to the 2008 financial crisis, the CFPB’s director is appointed by the president and confirmed by the Senate to a five-year term. The law had said the president could only remove a director for “inefficiency, neglect of duty or malfeasance in office.” That structure could leave a new president with a director chosen by the previous president for some or all of the new president’s time in office. The Trump administration had argued that the restrictions improperly limit the power of the president.

Defenders of the law’s removal provision had argued the restrictions insulated the agency’s head from presidential pressure.

“Today’s decision wipes out a feature of that agency its creators thought fundamental to its mission—a measure of independence from political pressure. I respectfully dissent,” Justice Elena Kagan wrote for herself and the court’s four liberals.

The agency was the brainchild of Massachusetts senator and former Democratic presidential candidate Elizabeth Warren.