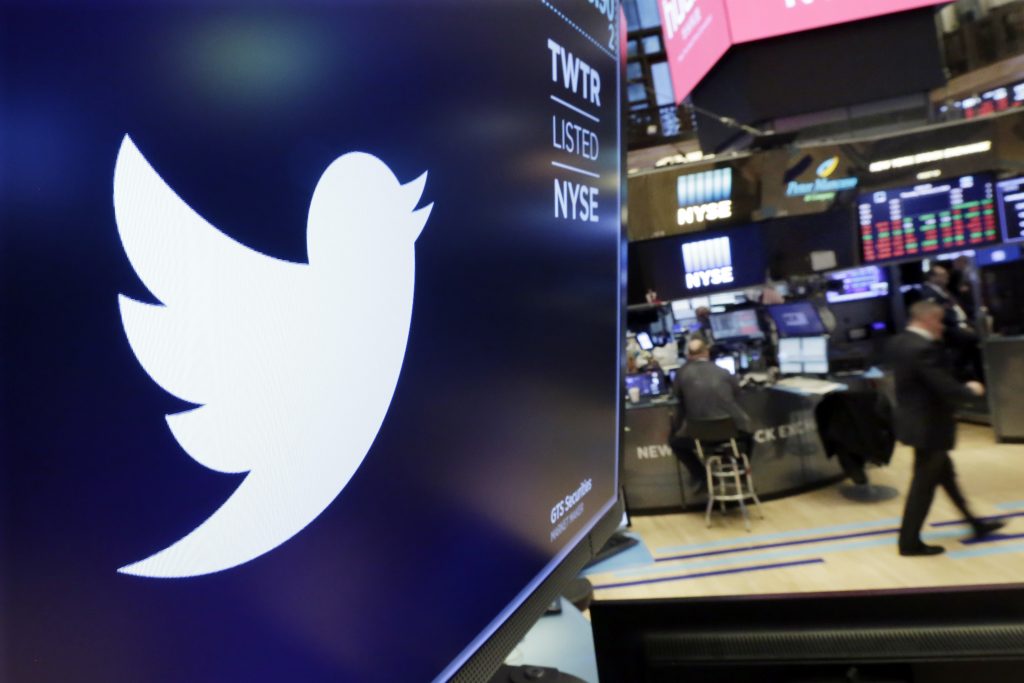 Twitter says it will give its U.S. employees Election Day off going forward and employees around the world paid time off to vote in national elections.

The San Francisco company said that if employees don’t have enough time to vote outside of working hours in their country, it will compensate them for the time it takes to do so.

Twitter Inc. stressed, though, that employees responsible for election-related work, including the security of its service, will continue to work on these days.

The move comes after Twitter announced that it will make June 19, or Juneteenth, the day commemorating the end of slavery in the U.S., a paid holiday.

The U.S. is a bit of an outlier among industrial democracies in holding elections on a weekday, according to the Pew Research Center, which said in 2018 that 27 of the 36 member countries of the Organization for Economic Cooperation and Development hold their national elections on the weekend so people have more time to vote.

Others, like Israel or South Korea, hold elections on weekdays but make them national holidays so people don’t have to choose between working and voting. Pew also found that about two-thirds of Americans are in favor of making Election Day a national holiday.

So why are U.S. presidential elections held on the first Tuesday after the first Monday in November? The decision dates back to 1845, when the U.S. was still mainly a farming country and November was a convenient time for rural workers to get to the polls, according to a State Department explainer. The fall harvest was done, but winter was still a ways off. Tuesday, meanwhile, gave people ample time to travel if they left on Sunday to get to the polls.