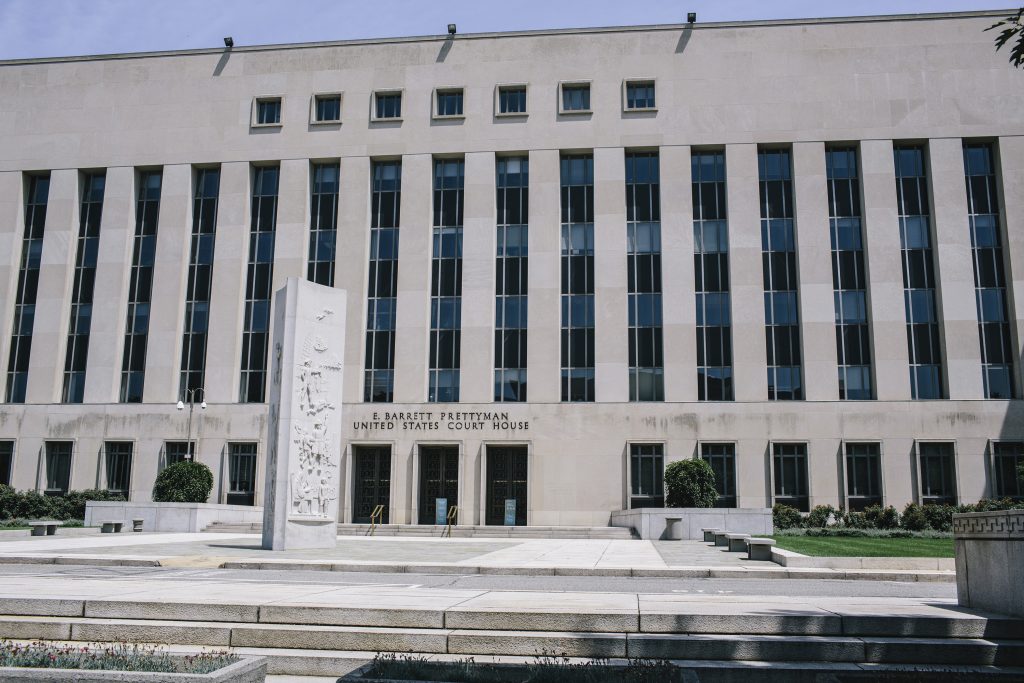 A federal appeals court in Washington sided with the way the Trump administration expanded its fast-track deportation process last year to a broader swath of immigrants who enter the country illegally, including those found anywhere in the U.S. within two years of crossing the border.

The three-judge panel of the U.S. Court of Appeals for the D.C. Circuit ruled that the Department of Homeland Security did not have to go through federal rule-making procedures before making the change in July 2019.

The ruling lifts a lower court’s preliminary injunction that sided with a trio of immigrant rights groups and stopped the expansion nationwide in September. The lower court found in part that Congress had not intended to give so much discretion to DHS.

But the D.C. Circuit majority pointed to how Congress had given the secretary of Homeland Security “sole and unreviewable discretion” about whether to expand expedited removal. Since 2004, that had applied to immigrants encountered within 100 miles of a land border or within 14 days of an illegal crossing.

“There could hardly be a more definitive expression of congressional intent to leave the decision about the scope of expedited removal, within statutory bounds, to the Secretary’s independent judgment,” the majority opinion, written by Judge Patricia Millett, an Obama appointee, said.

The D.C. Circuit did not rule on other claims from the immigration groups that argue that the move is unconstitutional or violates a federal immigration law. The case will now continue at the district court.

The three plaintiffs argue that the expansion of the fast-track process means hundreds of thousands of noncitizens with substantial connections to the United States won’t have a full hearing on whether they will be deported from their families and homes.

The removal could happen in a matter of days, or in some cases, hours, the group said.