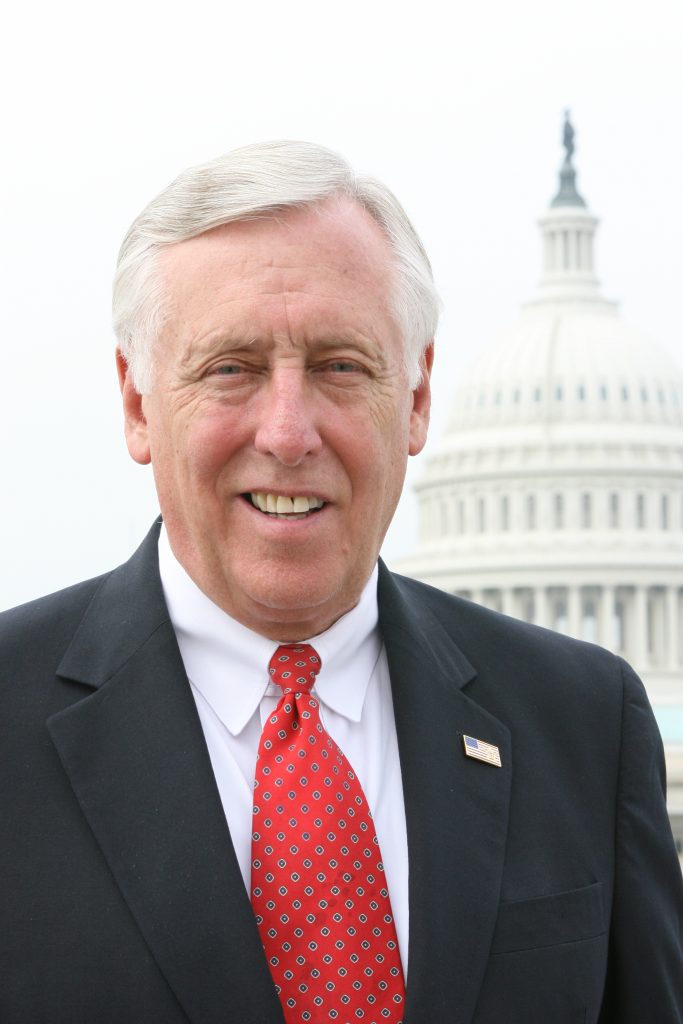 If the House passes the bill on June 26, it will be the first time a statehood bill passes either chamber of Congress. It is not expected to advance in the GOP-led Senate, but advocates are still looking to a likely historic step forward in the long-running campaign to make Washington the 51st state.

“For the first time, statehood will put an end to our oldest slogan: ‘taxation without representation,’” D.C. Delegate Eleanor Holmes Norton said during a news conference.

It will also mark a change in attitudes toward the idea of D.C. statehood, which in 1993 was voted down in the House, 153-277. Forty percent of the ‘no’ votes were Democrats, The Washington Post reported at the time.

“It took me some time to conclude that the only way we were going to give the citizens of the District of Columbia their right as American citizens was to support statehood,” Hoyer said.

The bill up for a vote is similar to one filed by Norton, HR 51, that is co-sponsored by 223 Democrats and one independent but has no Republican backers. The newer bill was approved on Feb. 11 by the House Oversight and Reform Committee on a 21-16 vote.

Norton’s measure would give the District two senators and one member of the House. Republicans are opposed to giving the majority Democratic city statehood, which would likely provide the party a boost in both chambers.

“We will continue our work to protect every American’s right to be heard at the ballot box and on the floor of the House, and of the Senate,” Pelosi said, calling the vote “historic.”

The relationship between President Donald Trump and District leaders grew icy in recent weeks, as the president fought with Washington’s mayor over the response to protests against racism and the police killings of George Floyd and others.

“This was an appropriate time to bring a bill forward to show respect for the citizens of the District of Columbia of whatever color, but also to show respect to a city, who has a very large African American population,” Hoyer said.

Washington also received much less funding than its state counterparts in the massive $2 trillion coronavirus aid law called the CARES Act, Hoyer said, because it was treated like a territory.

“If D.C. were a state it could not be shortchanged as it was under the CARES Act and its residents would be protected from the kind of civil rights violations, we saw in Lafayette Square,” Hoyer said.