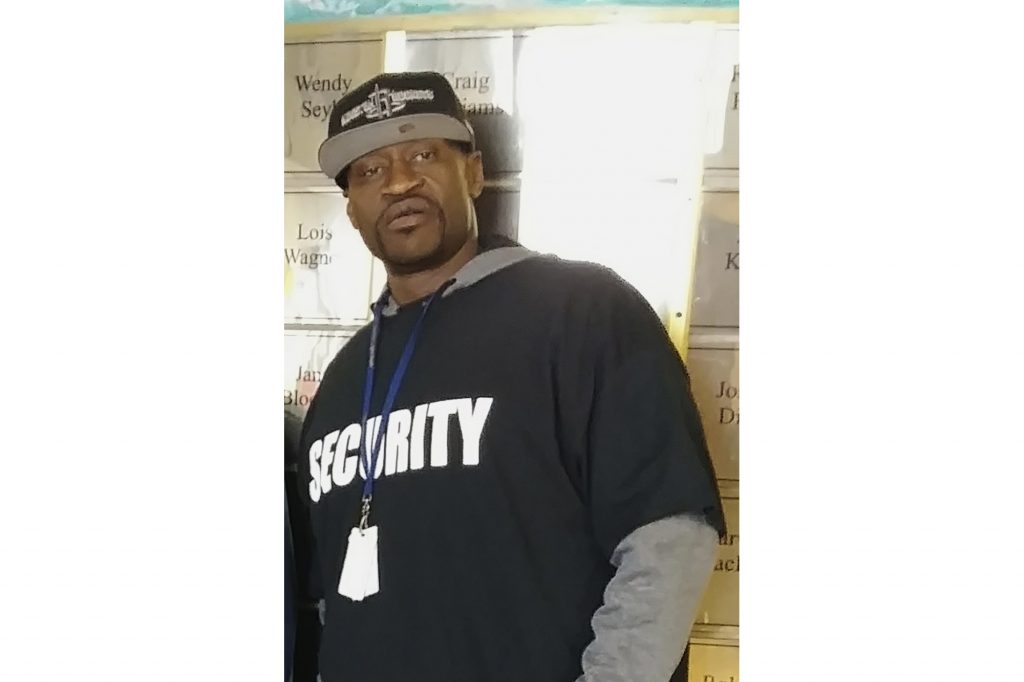 George Floyd, whose fatal encounter with Minneapolis police stirred a global outcry over racial bias, tested positive for the coronavirus, his autopsy showed, but the infection was not listed as a factor in his death.

The official cause of death, according to the full 20-page report made public on Wednesday by the Hennepin County Medical Examiner’s Office, was cardiopulmonary arrest while Floyd was being restrained by police taking him into custody on May 25.

The coroner ruled the manner of death to be a homicide. Four police officers since fired from their jobs for their role in the incident, which was captured on a bystander’s cellphone video, are being held on criminal charges, one of them accused of murder.

The autopsy, in listing cardiopulmonary arrest as the cause of Floyd’s death, also cited “complicating law enforcement subdual, restraint and neck compression.”

The report listed several additional factors as “significant conditions” contributing to Floyd’s death, including heart disease, high blood pressure and intoxication from the powerful opioid fentanyl, as well as recent methamphetamine use.

The report further noted that a nasal swab sample collected from Floyd’s body came back positive for COVID-19, and that Floyd had also tested positive on April 3, nearly eight weeks before his death.

The county’s chief medical examiner, Dr. Andrew Baker, concluded that the post mortem test result “most likely reflects asymptomatic but persistent … positivity from previous infection.” There was no indication in the autopsy report that coronavirus played any role in Floyd’s death.

Dr. Michael Baden, one of two medical examiners who conducted a private autopsy for Floyd’s family, told The New York Times that county officials never told him, or the funeral director, that Floyd had tested positive for COVID-19.