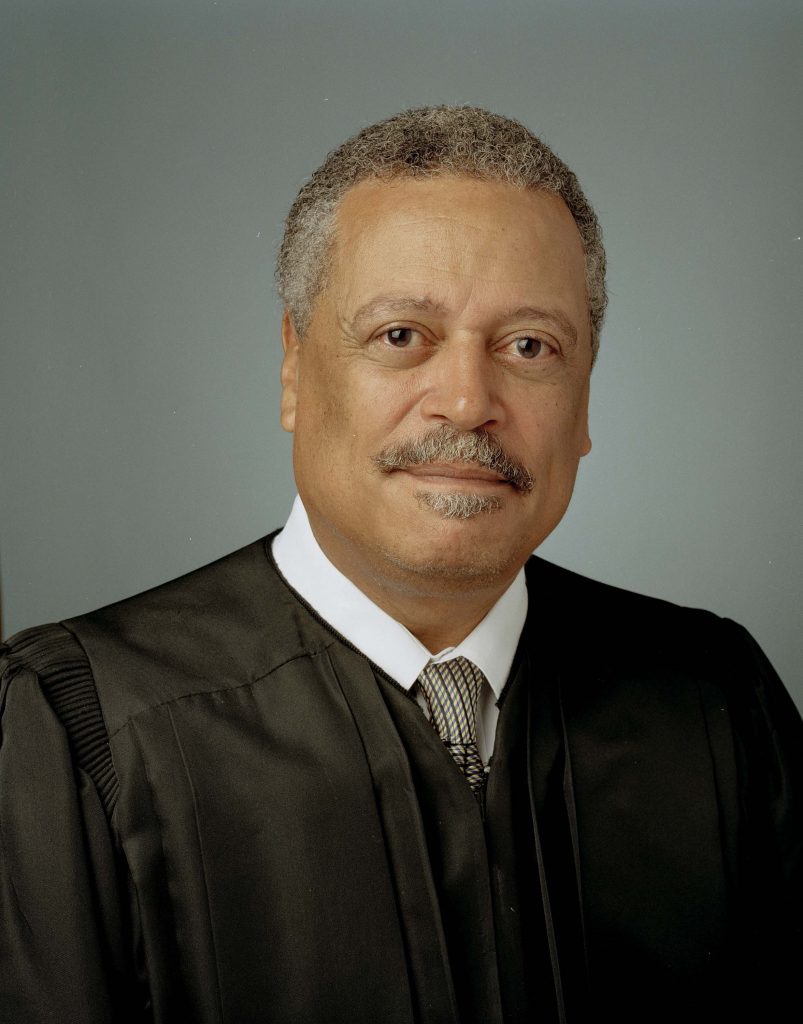 The judge overseeing Michael Flynn’s prosecution hired a law firm to represent him after he was ordered by an appeals court to respond to the former national security adviser’s emergency petition to have the case thrown out, said a person familiar with the matter.

U.S. District Judge Emmet Sullivan hired the law firm led by Washington litigator Beth Wilkinson to file his response with the U.S. Court of Appeals, said the person, who declined to be identified discussing the hiring. Flynn served as national security adviser in the early days of President Donald Trump’s administration.

The Washington appeals court ordered Sullivan on May 21 to respond within 10 days to Flynn’s claim that Sullivan exceeded his authority by not immediately granting the government’s motion to dismiss the case.

Sullivan, a Bill Clinton appointee, instead named a former federal judge and mob prosecutor, John Gleeson, to argue against the government’s position and address whether Flynn should be held in contempt of court for perjury. Sullivan also said he would accept outside briefs on the matter.

The case gets “curiouser and curiouser,” Flynn’s lawyer, Sidney Powell, said in an email, adding that she wasn’t aware of a similar situation having happened before.

Flynn in 2017 pleaded guilty to lying to FBI agents about the nature of his conversations with Russia’s ambassador to the U.S. during the early days of the Russia investigation. President Trump fired Flynn after it was revealed that he’d also lied to Vice President Mike Pence.

But the case started to unravel after the president began criticizing the prosecution and claiming it was part of the “hoax” investigation into Russia’s interference in the 2016 election.

Attorney General William Barr’s Justice Department on May 7 filed a surprise request to dismiss the case, saying an internal review determined Flynn’s lies weren’t “material” to the Russia probe, and that the FBI agents failed to tell him it would be a crime to lie during the interview.