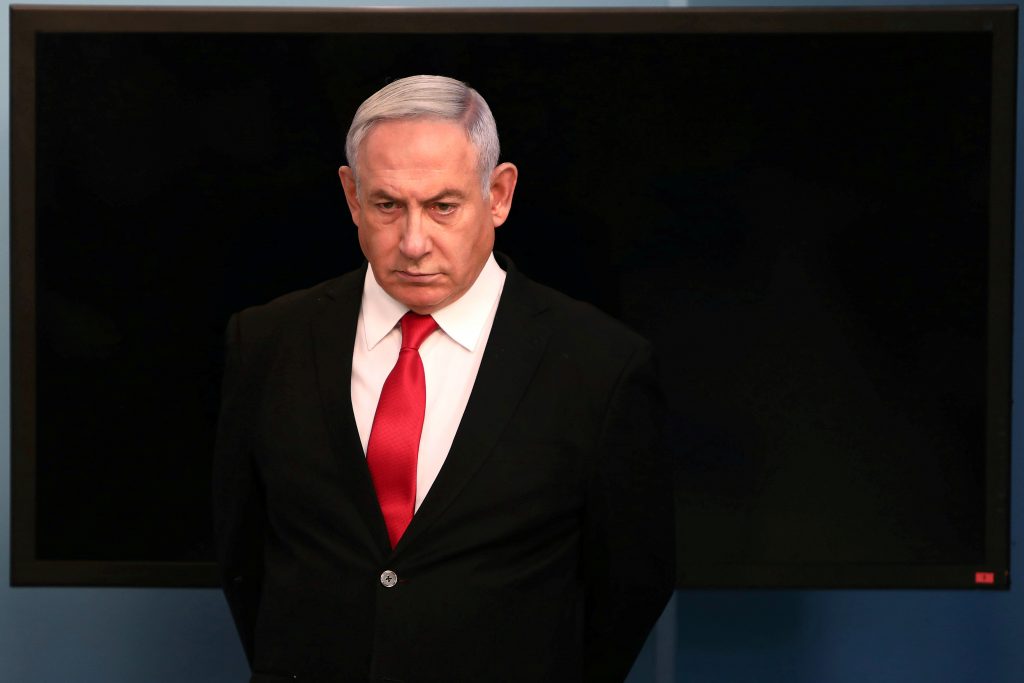 The historic trial of Israeli Prime Minister Binyamin Netanyahu‏‏, scheduled to open May 24, may do so without its famous defendant.

PM Netanyahu has requested permission to be absent from the first hearings, which will be of a technical nature and would not justify the cost of the elaborate security measures needed if he is present, Walla reports.

Day One of the trial will include a reading of the indictments against Netanyahu in three cases on charges of fraud and breach of trust, as well as bribery in one of them. He has insisted on his innocence throughout, and accused political rivals, the media and law enforcement of a witch hunt to remove him from office.

The trial will be held in the Yerushalayim district court under Health Ministry regulations. Accordingly, the number of attendees will be limited in order to allow for social distancing. There will be no live broadcast to the public. The discussion will be broadcast only to two other courtrooms via CCTV.