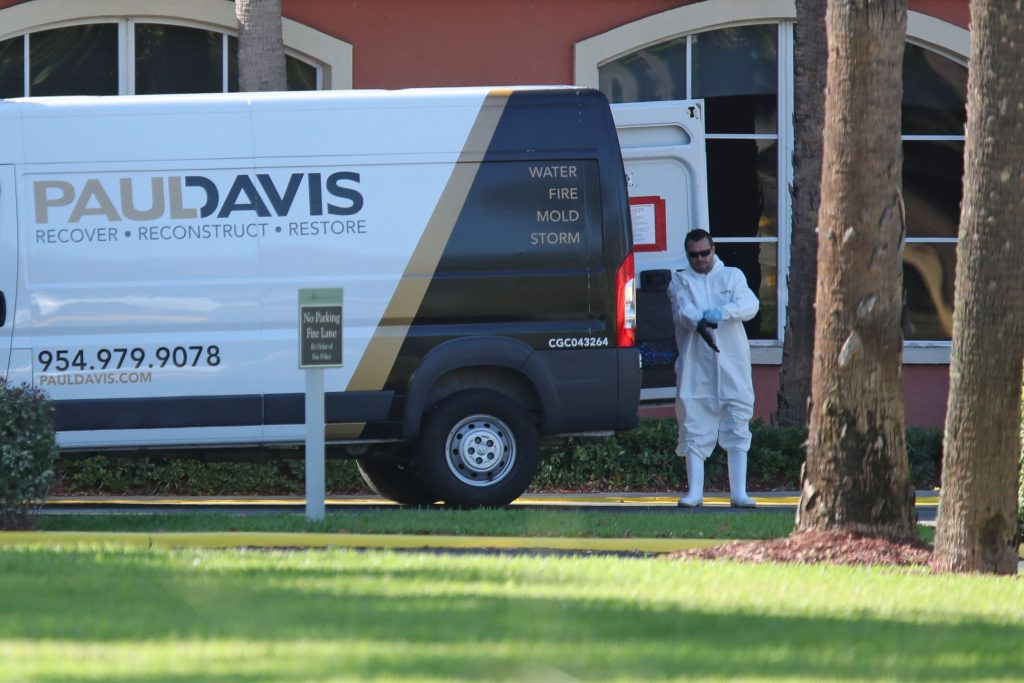 Coronavirus patients and their families who believe a doctor, nurse, hospital or other provider made serious mistakes during their care may face a new hurdle if they try to file medical malpractice lawsuits.

Under pressure from health provider organizations, governors in Connecticut, Maryland, Illinois and several other states have ordered that most providers be shielded from civil — and, in some cases, criminal — lawsuits over medical treatment during the COVID-19 health emergency. In New York and New Jersey, immunity is now part of state law. In California, six hospital, physician and long-term care provider groups are pressing Gov. Gavin Newsom to also issue an order assuring immunity.

The efforts are attracting congressional attention as well and threatening to derail the next federal coronavirus stimulus package on Capitol Hill. Senate Majority Leader Mitch McConnell is demanding that Congress include liability protections against COVID-related suits for businesses and health-care providers. The contentious issue of legal liability claims in health care has divided congressional Republicans and Democrats for years.

“We are not going to let health-care heroes emerge from this crisis facing a tidal wave of medical malpractice lawsuits so that trial lawyers can line their pockets,” the Kentucky Republican said in the Senate on Tuesday. “This will give our doctors, nurses and other health-care providers a lot more security as they clock in every day and risk themselves to care for strangers.”

A coalition of 36 physician and hospital associations has appealed as well to congressional leaders for federal legislation.

Some legal experts and seniors’ advocates worry that the state immunity guarantees go too far, leaving patients with no way to hold providers accountable. Supporters argue that health-care providers and facilities deserve protection from lawsuits as they battle a deadly virus during an unprecedented public health emergency.

Pennsylvania Gov. Tom Wolf, a Democrat, joined the movement earlier this month, acknowledging that the COVID-19 epidemic has “required our health-care providers to broaden their professional responsibilities and experiences like never before.” Like other governors, Wolf included in his order exceptions for the most egregious lapses in care involving intentional misconduct or extreme negligence.

“When you are asking nurses to work around the clock and the ICU has 2 1/2 times as many people than it was engineered for, well, my goodness, doesn’t this make common sense?” said Kenneth Raske, president and chief executive officer of the Greater New York Hospital Association, which represents more than 160 hospitals and health systems in New York, New Jersey, Connecticut and Rhode Island.

The group helped draft New York’s immunity measure, said Raske. Supporters also include the American Medical Association, which urged the National Governors Association to use the New York law as a model for other states.

Immunity for providers during the COVID-19 emergency “is good for patients” because it encourages providers to work in extraordinarily tough conditions, said James Hodge, an Arizona State University law professor and regional director at the Network for Public Health Law.

It is an extension of the usual protection for a doctor or nurse who sees a car accident, for example, and stops to help the injured. The well-intentioned doctor doesn’t have the equipment and support of a hospital and shouldn’t be held to the same standards.

Similarly, some well-intentioned medical providers treating COVID-19 patients work with scarce supplies and overburdened staff and face other conditions often beyond their control.

Since some states offer no virus-related liability protection for long-term care providers — such as skilled nursing facilities, assisted living communities and continuing care retirement communities — during the current crisis, their trade associations are looking to the federal government instead.

“Long-term care workers and centers are on the front line of this pandemic response,” said Cristina Crawford, a spokesperson for the American Health Care Association, “and it is critical that states and the federal government provide the necessary liability protection.”

But Mairead Painter, director of Connecticut’s State Long Term Care Ombudsman Program, said the immunity guarantee could discourage nursing home residents and their families from filing complaints about abuse or neglect, or challenging their transfer to other homes as administrators try to separate residents who have the coronavirus from those without it.

“So they might sort of just let it fall to the wayside, and we don’t want them to do that,” she said.

“These immunity statutes do too much, because now we’re settling back to a more normalized health-care situation where we have a new disease vector, which we’re beginning to understand,” he said.

The immunity guarantee covers the duration of the COVID-19 emergency, which could continue for several more months, if not longer, Furrow said, so states are letting providers “off the hook.”

Despite the state immunity guarantees, the Centers for Medicare & Medicaid Services ordered state health inspectors to crack down on nursing homes that don’t follow infection-control requirements, and, starting May 8, required facilities to inform residents or their families by 5 p.m. the day after a new case of COVID-19 is confirmed. And officials in some parts of the country have begun criminal investigations of nursing homes suspected of endangering residents.

The mixed messages are most evident in New York, the coronavirus epicenter in the U.S., which has one of the nation’s most comprehensive COVID-19 shields against medical liability. It protects individual medical professionals as well as health-care facilities from both civil and criminal lawsuits involving any patients, regardless of whether they had the virus. There’s an exception for egregious conduct, which Furrow said is a high bar and up to a jury to define.

“This sends a message to the nursing home inspectors to step back,” said Richard Mollot, executive director of the Long Term Care Community Coalition in New York City. “This is an insidious quieting of accountability just when it is needed the most.”

But Dani Lever, a spokesperson for Gov. Andrew Cuomo, said the immunity law “imposes no limitations on the ability of the state to investigate nursing homes.”

“This is a crisis situation for nursing homes … through no fault of their own,” he said. “… Nature brought a virus and the virus attacks old people.” Nonetheless, he added, they must “do their job by the rules and regulations.”