Politics Biden Says He Would Not Pardon Trump
Politics 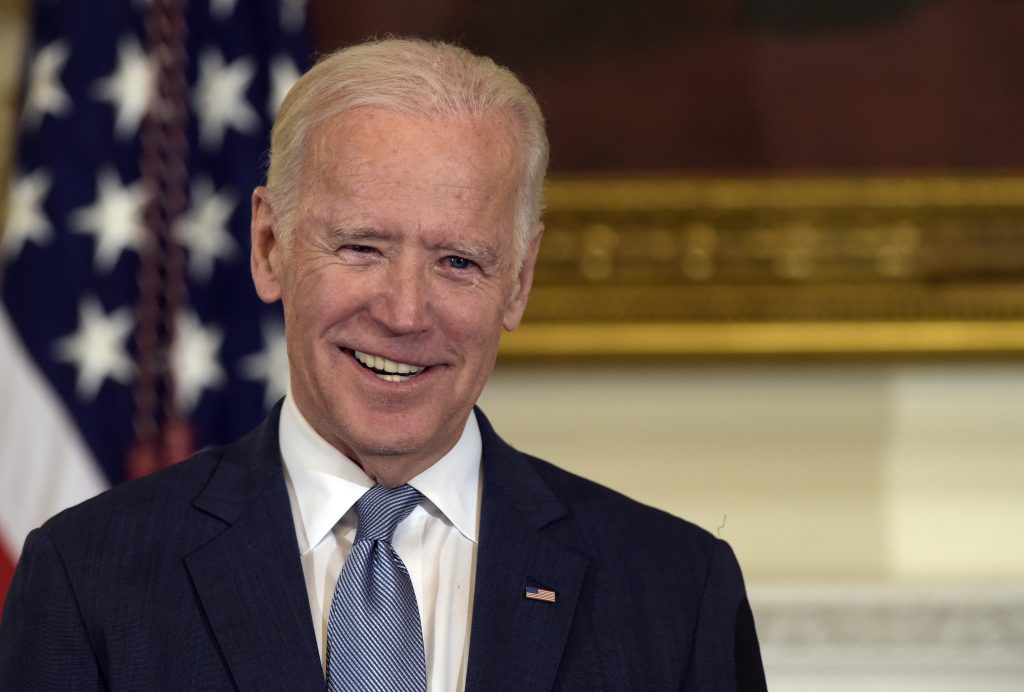 Democratic candidate Joe Biden said that if he wins the presidency he would not use his power to pardon Donald Trump or stop any investigations of Trump and his associates.

“It is not something the president is entitled to do, to direct a prosecution or decide to drop a case,” Biden said Thursday on MSNBC. “It’s a dereliction of duty.”

The former vice president made his statement in response to a voter who asked him whether he would “commit to not pulling a Gerald Ford in giving Donald Trump a pardon under the pretense of healing the nation.”

Biden responded, “I commit,” before offering a more lengthy explanation of his view that the president must allow the Justice Department to operate without interference.

Ford became president in 1974 when Richard Nixon resigned under the threat of impeachment. Ford later pardoned his predecessor before any criminal charges related to the Watergate burglary could be filed. Ford went on to lose the 1976 presidential election.

The House impeached Trump in December on charges related to his effort to withhold congressionally appropriated funds from Ukraine in exchange for officials there assisting Trump in sullying Biden. The Senate acquitted him in February on a nearly party line vote.

During the final segments of the MSNBC show Thursday night, Biden appeared split-screen alongside Georgia Democrat Stacey Abrams, one of the women he’s believed to be considering for the vice presidency. Abrams is among the most high-profile black women in the Democratic party, even though she lost the 2018 Georgia governor’s race.

Abrams and Biden praised each other as they discussed voting rights and ballot access amid the coronavirus pandemic.

In a virtual roundtable discussion with Michigan Gov. Gretchen Whitmer, New Jersey Gov. Phil Murphy and Connecticut Gov. Ned Lamont that was livestreamed on PBS, Biden produced a noticeable gaffe when he stated, “We’re in the middle of a pandemic that has cost us more than 85,000 jobs as of today, lives of millions of people,” ” before apparently catching his mistake and saying, “millions of jobs.”