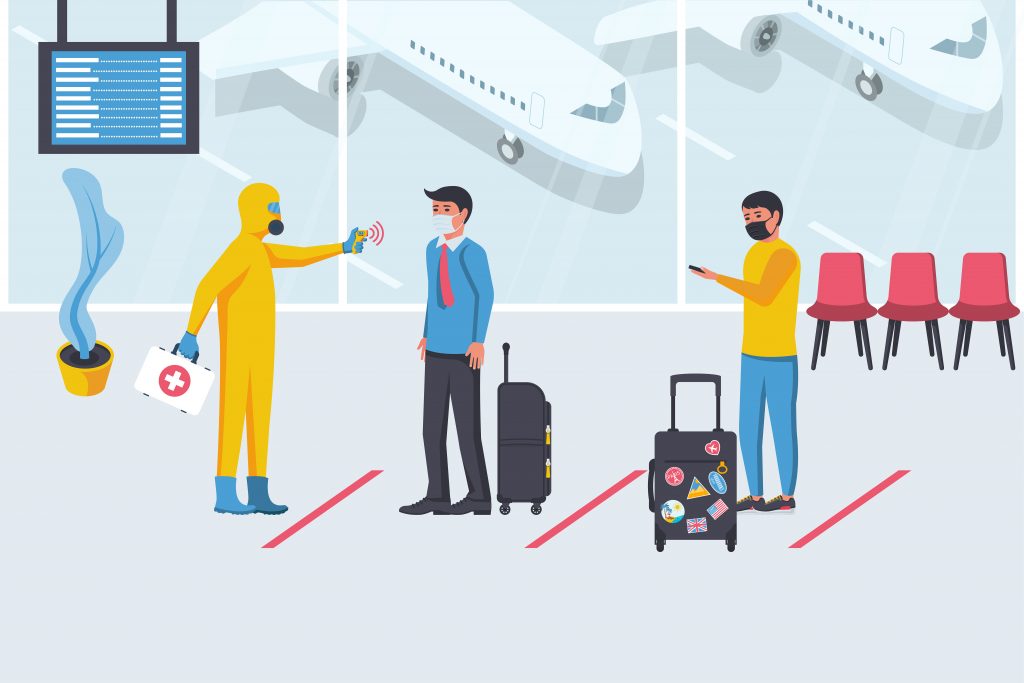 A major U.S. airline trade group on Saturday said it backed the U.S. Transportation Security Administration (TSA) checking the temperatures of passengers and customer-facing employees during the coronavirus pandemic.

Airlines for America, which represents the largest U.S. airlines including American Airlines, United Airlines , Delta Air Lines and Southwest Airlines, said the checks “will add an extra layer of protection for passengers as well as airline and airport employees. Temperature checks also will provide additional public confidence that is critical to relaunching air travel and our nation’s economy.”

A U.S. official said Saturday no decision has been made on whether to mandate the checks, but said the issue is the subject of extensive talks among government agencies and with U.S. airlines and added a decision could potentially be made as early as next week.

One possible route would be for a pilot project or to initially begin temperature checks at the largest U.S. airports. Questions remain about what the government would do if someone had a high temperature and was turned away from a flight.

U.S. officials said the temperature checks would not eliminate the risk of coronavirus cases but could act as a deterrent to prevent people who were not feeling well from traveling.

TSA Administrator David Pekoske told employees during a town hall meeting Wednesday that no decision had been made regarding possible temperature checks of passengers at airports and that questions remained about where such checks might take place and which agency might perform them.

“It’s been a discussion that’s been ongoing for several weeks now,” he said.

Frontier Airlines said on Thursday it would begin temperature screenings for all passengers and crew members on June 1 and bar anyone with a temperature at or exceeding 100.4 degrees Fahrenheit (38 C).

The move, the first among major U.S. airlines, followed the industry mandating facial coverings for all passengers and heightened cleaning procedures to address coronavirus concerns.

The airline group said having temperature checks performed by the TSA “will ensure that procedures are standardized.”

The endorsement comes amid signs of a modest travel rebound from historic lows. On Friday, TSA screened 215,444 people at airport checkpoints, the first time the number topped 200,000 since March 26. But that is still a fraction of the 2.6 million screened on the equivalent day last year.