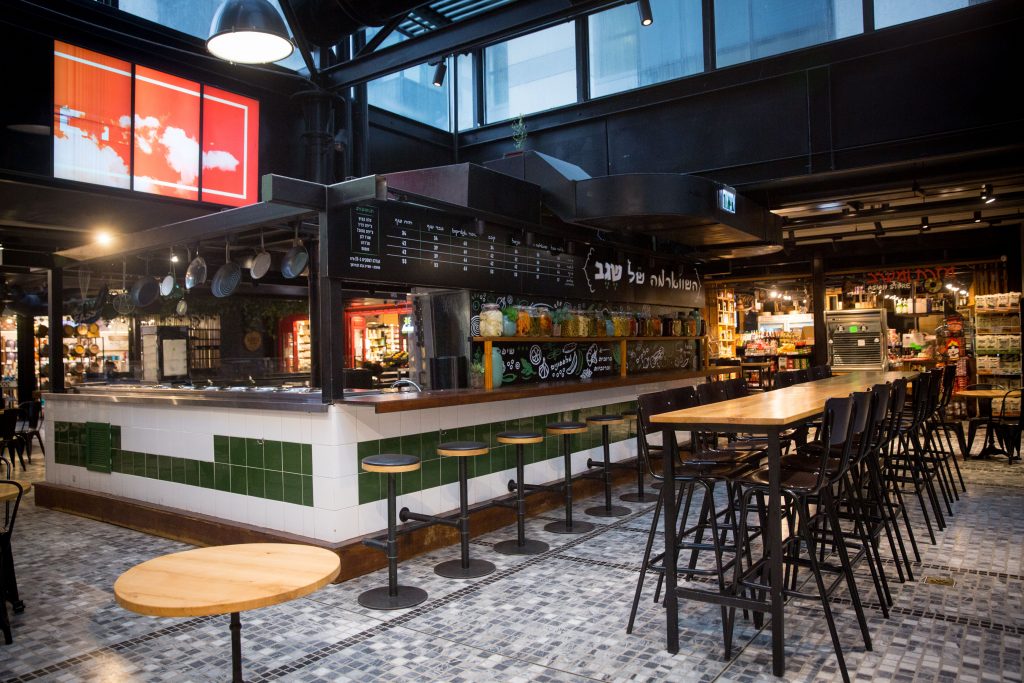 Tel Aviv and other cities are moving ahead of the government schedule for the reopening of restaurants with plans of their own to make a full return to business a safe proposition in the coming days.

Mayor of Tel Aviv Ron Huldai on Wednesday backed a proposal that eateries reopen by next weekend with precautions that include single-use menus, hand sanitizer bottles at every table and extensive cleaning regimens, according to media reports.

Further conditions: a pledge to maintain hygiene in kitchens and employees must wear masks while waiting on tables and handling food.

However, the target date set by the municipality of May 15 appears to be a full month ahead of the government. In fact, the reopening schedule announced earlier in the week did not include restaurants (except for takeout), which might not be given a green light until or unless full recovery is made by mid-June. In his address to the nation, Israeli Prime Minister Binyamin Netanyahu‏‏ specifically ruled out eating in public places for the time being.

But Huldai says the restaurant sector can’t wait that long.

In a letter to Netanyahu, he said: “We’re doing everything in our power to help, by means of exemptions from fees and other tools, but these aren’t enough. Rescuing the [restaurant] industry of hundreds of thousands of workers is in the hands of the government,” Channel 13 news quoted the letter as saying.

In a press conference on Wednesday, Huldai acknowledged that he was not in synch with the government, but explained that “I think that with the data we have [on the virus], Israel needs to bring the economy back. I hope things will pan out and we will be able to move on with our lives.

“I do not decide when things will reopen,” the mayor added, indicating he would not support violating Health Ministry regulations, “that is up to the government but when we show that there are solutions, we can give confidence to decision-makers.”

Shai Berman, director of the National Restaurant Association, complained that the sector was not being treated fairly.

“Restaurants … cannot operate at 50 percent [capacity]or less,” he said. “The state deceived us. We met all the criteria they asked for and were betrayed. We see IKEA, malls, and gyms reopening, so we don’t understand why we are kept closed,” he was quoted by Ynet as saying.

Other cities were also impatient. On Wednesday, the Federation of Local Authorities announced they will not impose fines on restaurants and cafes that place tables and chairs in the open public space without a permit to do so.

Head of The Federation of Local Authorities Haim Bibas, and the Chairman of the Regional Council Center Shai Hajaj, wrote their own letter to Netanyahu, explaining the urgency of the matter:

“One of the industries that are at a very high risk of collapse these days is the restaurant industry and the cafes. We know half of the restaurants’ requests credit from banks and were refused…this is a vital public service that, if damaged, will take years to rebuild.”