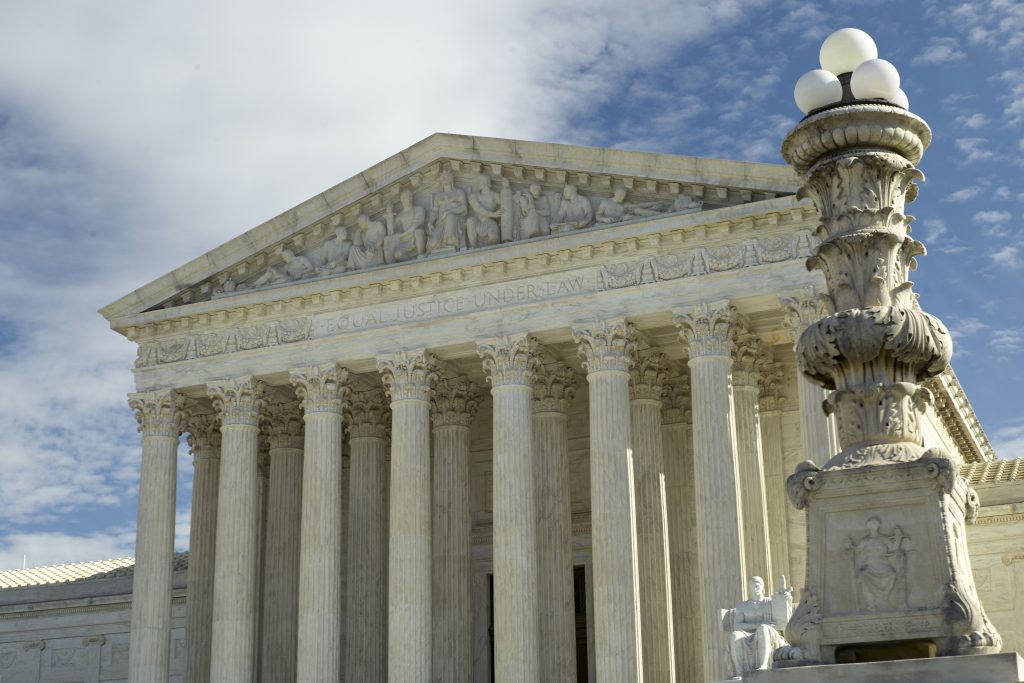 Justice Ruth Bader Ginsburg was hospitalized Tuesday with an infection caused by a gallstone, but plans to take part in the court’s arguments by telephone Wednesday, the Supreme Court said.

The 87-year-old justice underwent non-surgical treatment for what the court described as acute cholecystitis, a benign gallbladder condition, at Johns Hopkins Hospital in Baltimore.

She is resting comfortably and expects to be in the hospital for a day or two, the court said.

Ginsburg took part in the court’s telephone arguments Monday and Tuesday. She initially sought medical care Monday, when the gallstone was first diagnosed.

She has been treated four times for cancer, most recently in August, when she underwent radiation for a tumor on her pancreas.

Her most recent hospital stay was in November, when she spent two nights at Johns Hopkins Hospital with a likely infection after suffering from chills and fever.

The frail-looking liberal icon also bounced back from lung surgery to remove cancerous growths in December 2018. Her recovery from that surgery forced her to miss court arguments for the first time since she became a justice in 1993, appointed by President Bill Clinton.

She has been doing her usual workout with a personal trainer at the court, even as the justices have canceled courtroom arguments in favor of telephone sessions because of the coronavirus pandemic.

Ginsburg has said she would like to serve until she’s 90, if her health allows.