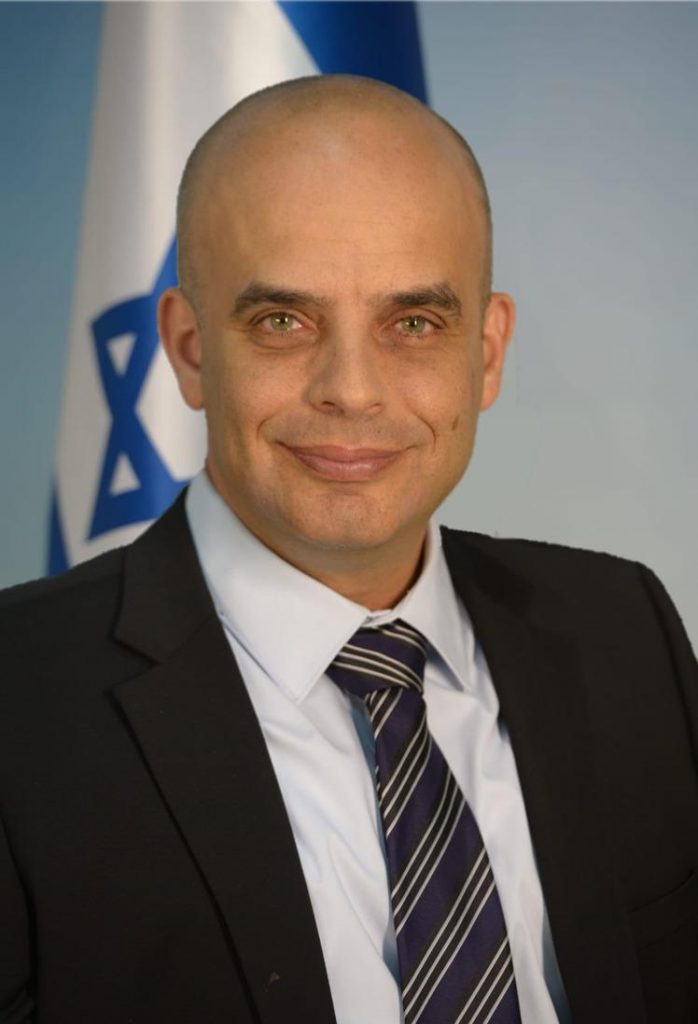 The decision is in effect until a final decision will be made.

The ruling comes amid an unprecedented argument between Eldad and Attorney General Avichai Mandelblit, who is reportedly convinced that Eldad and Justice Minister Amir Ohana are set to oust him from his post.

Eldad was appointed interim state prosecutor for a three-month period by Ohana. Initially, Mandelblit opposed Eldad’s appointment, which Ohana made in spite of his reservations, but eventually acceded to it.

Eldad’s appointment was to expire May 1, but Ohana decided to extend it by an additional three months since a new government has not yet been formed. Mandelblit is said to be opposed to the extension.

Eldad’s being forced to step down would violate the coalition deal signed between Likud and Blue and White. Eldad’s position as state attorney was a formal and contingent request made by the Likud, as part of their deal.

Technically, Eldad can still respond to the petitions on May 14, and he might be able to regain his office sometime in June.