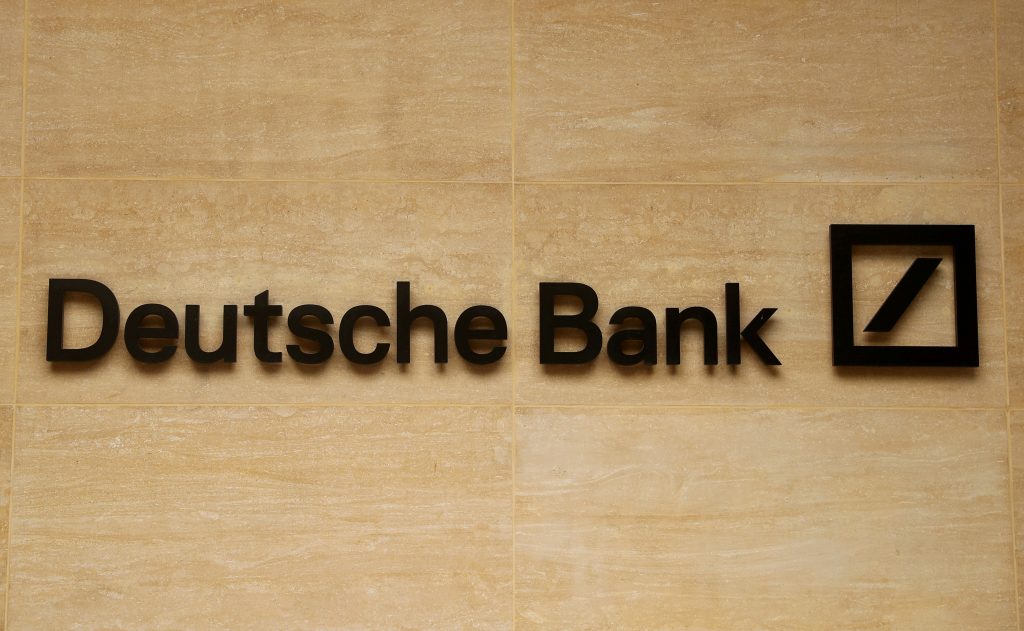 Deutsche Bank has declined a request by prominent U.S. senators to provide information about the German lender’s recent business dealings with U.S. President Donald Trump and his family, according to a letter this week seen by Reuters.

The bank is one of the largest creditors for Trump’s hotels, golf courses and other properties, according to filings. The senators are concerned the bank may be giving the family preferential treatment on loan repayments in the wake of the coronavirus outbreak as Deutsche Bank itself remains under investigation by the U.S. Department of Justice.

Deutsche’s counsel rejected the senators’ request on privacy grounds, according to the letter dated April 21 seen by Reuters.

“We hope that you will understand Deutsche Bank’s need to respect the legal, as well as contractual, boundaries that exist with respect to such confidential information,” the bank’s law firm, Akin Gump, wrote.

Deutsche “must answer our questions”, Warren said in an emailed statement to Reuters on Saturday.

“It’s outrageous we don’t know what secret favors the President and his family might be getting from the bank, or what favors the bank may be getting in return,” she said.

Senator Chris Van Hollen, who worked with Warren on the request for information from Deutsche, said on Saturday that Deutsche’s response was “inadequate and unresponsive”.

“The American people deserve answers and anything less is unacceptable,” Van Hollen said in an emailed statement to Reuters.

The White House, the Trump Organization, Kushner Companies, and Akin Gump didn’t respond to requests for comment outside of business hours.

Next month, the U.S. Supreme Court is scheduled to hear arguments in a case over whether Deutsche must turn over Trump’s financial records subpoenaed by two congressional committees.