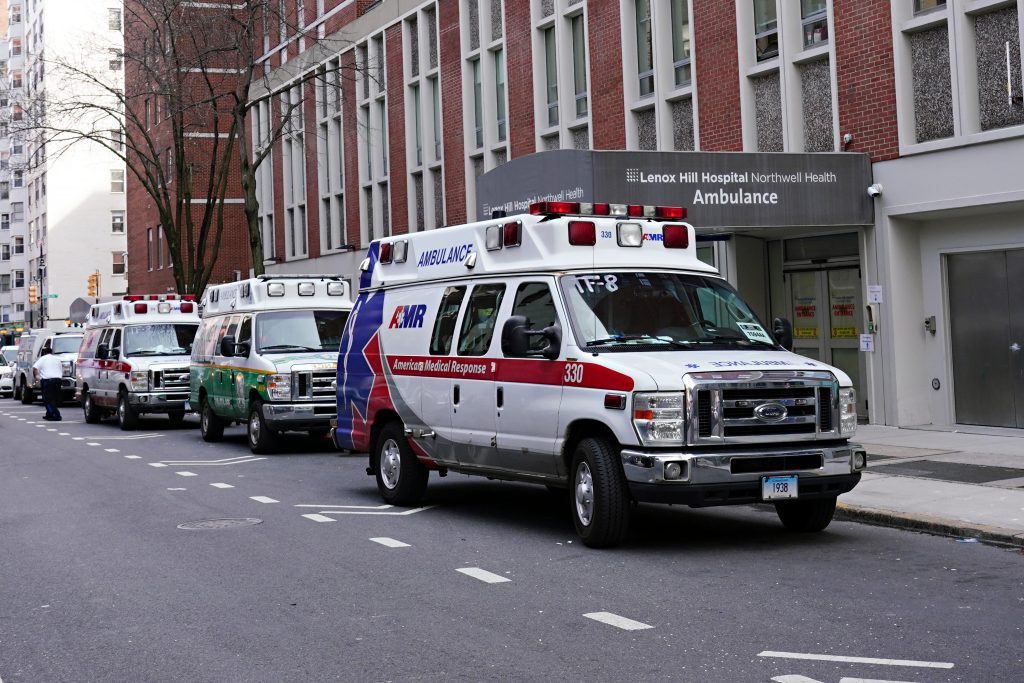 Throughout March, as the pandemic gained momentum in the United States, much of the preparations focused on the breathing machines that were supposed to save everyone’s lives.

New York State Gov. Andrew Cuomo and President Donald Trump sparred over how many ventilators the state was short. DIYers brainstormed modifications to treat more patients. And ethicists agonized over how to allocate them fairly if we run out.

Now five weeks into crisis, a paper published in the journal JAMA about New York State’s largest health system suggests a reality that confounds early expectations like so much else about the novel coronavirus.

Researchers found that 20 percent of all those hospitalized died — a finding that’s similar to the percentage who perish in normal times among those who are admitted for respiratory distress.

“For those who have a severe enough course to require hospitalization through the emergency department it is a sad number,” said Karina Davidson, the study’s lead author and a professor at the Feinstein Institutes for Medical Research at Northwell.

The analysis is the largest and most comprehensive look at outcomes in the United States to be published so far. Researchers looked at the electronic medical records of 5,700 patients infected with Covid-19 between Mar. 1 and Apr. 4 who were treated at Northwell Health’s 12 hospitals located in New York City, Long Island, and Westchester County — all epicenters of the outbreak. Sixty percent were male, 40 percent female and the average age was 63.

“It’s important to look to American data as we have different resources in our health-care system and different demographics in our populations,” Davidson said.

The paper also found that of those who died, 57 percent had hypertension, 41 percent were obese and 34 percent had diabetes, which is consistent with risk factors listed by the Centers for Disease for Control and Prevention. Noticeably absent from the top of the list was asthma. As doctors and researchers have learned more about Covid-19, the less it seems that asthma plays a dominant role in outcomes. In fact, there were only nine patients with asthma hospitalized at Northwell for the virus.

One other surprising finding from the study was that 30 percent of the patients sick enough to be admitted to the hospital did not have a fever. Fever is currently listed as the top symptom of Covid-19 by the CDC, and for weeks, many testing centers for the virus turned away patients if they did not have one.

Davidson said that as a result of that findings, Northwell is encouraging people with underlying health conditions, such as hypertension and diabetes, who are potentially exposed to the virus and who might not have a fever to consult with a doctor sooner rather than later.