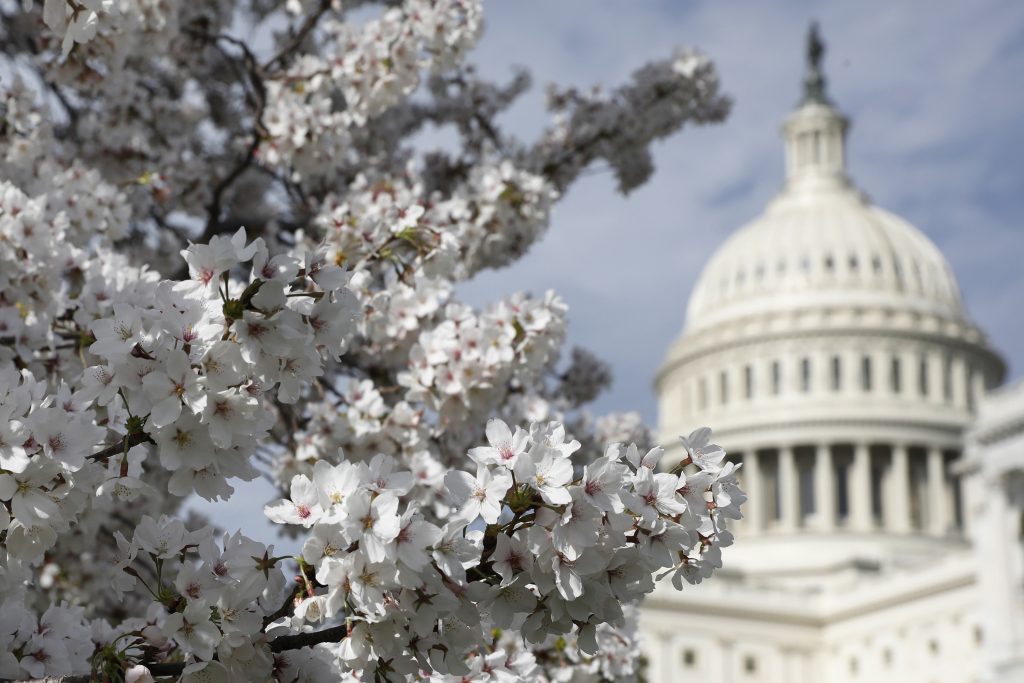 House Democrats have scrapped a plan to vote this week on a temporary change to House rules to allow proxy voting on legislation during the coronavirus pandemic.

Speaker Nancy Pelosi announced on a Democratic leadership call Wednesday morning that after a conversation with Minority Leader Kevin McCarthy, a bipartisan group of lawmakers will be tasked with reviewing remote voting by proxy and opening the House for business amid the ongoing public health crisis.

The House will instead vote this week to formally establish a coronavirus select committee that Pelosi announced previously, according to two leadership aides. The speaker proposed the select committee at the beginning of April, but the House must vote on a resolution to establish it.

The select committee will be chaired by Majority Whip James E. Clyburn and aims to ensure that money the government appropriates or loans during the crisis — funds already enacted into law as well as those yet to come in future legislation — are spent wisely and effectively. The select committee will be empowered to examine all aspects of the federal response and to issue subpoenas.

The pivot from proxy voting to oversight of the government response to coronavirus came less than eight hours after the House Rules Committee released text of the proxy voting resolution, which had been anticipated on the floor Thursday.

In an interview with CQ Roll Call on Tuesday, Davis said House Republicans, including those on relevant committees, had been shut out of consideration of the Democrats’ proxy voting effort.

He said he’s had no success at having conversations across the aisle about emergency voting measures, both at the staff level and member level.

“I was certainly looking forward to having a debate on what a long-term remote voting system could look like for the House,” Davis said Tuesday.

McCarthy sent a letter to Pelosi urging a bipartisan strategy and plan for continuing the work of the House, including voting, committee action and oversight, under the new realities created by the coronavirus.

There is broad acknowledgement that even when the House returns for regular business, operations will need to be altered to allow for social distancing and other public health recommendations.