Regional Asymptomatic Testing is Not Under Way Yet, Murphy Says
CoronavirusRegional 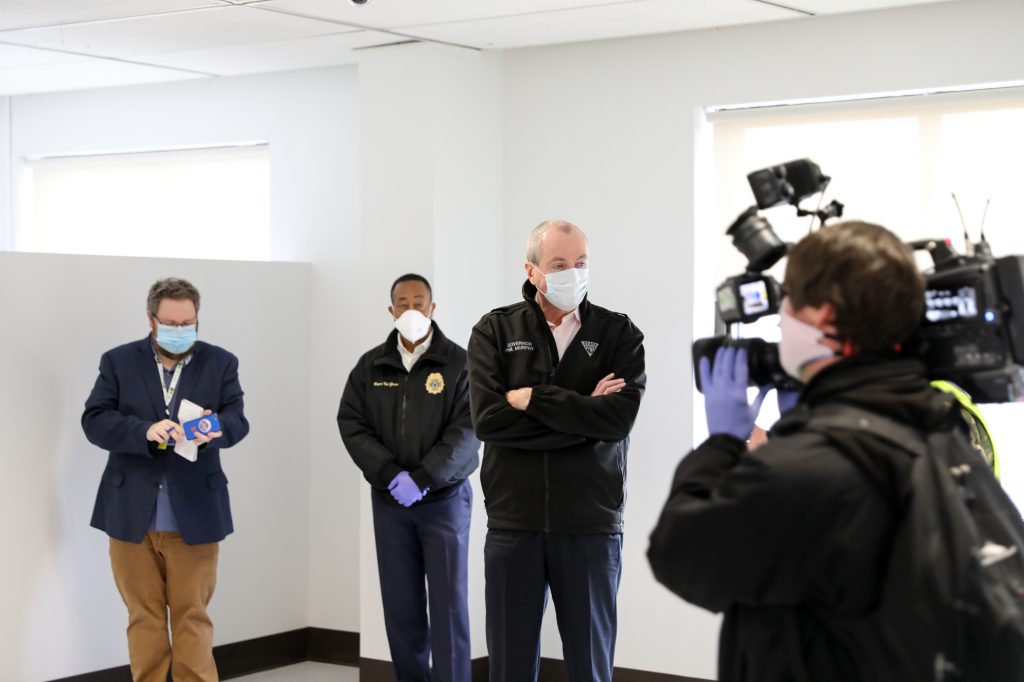 Murphy corrected a statement from the Monmouth County Prosecutor’s office from earlier that said the testing for residents without symptoms would begin. Murphy said the state first needs to obtain a waiver from the federal government before such testing can begin.

The state operates the drive-through facilities with the Federal Emergency Management Agency.

One is at the PNC Bank Arts Center in Holmdel, Monmouth County. The other is at Bergen Community College in Paramus.

Beyond the two federally affiliated facilities, New Jersey has nearly 90 other testing centers across the state and conducts about 9,000 tests a day, according Murphy.

Murphy says he thinks the state needs to double the number of tests it does daily.

Murphy, a Democrat, has said the state would need to ramp up testing beyond just symptomatic people before reopening its economy.

“Really? This is the time in a moment of crisis unlike any our country has faced in at least 100 years to suggest it’s a good thing for states to go bankrupt?” Murphy said. “Come on, man. That is completely and utterly and irresponsible.”

New Jersey’s finances will take a significant hit from the virus, Murphy has said. He has also called for direct cash payments from the federal government. He said, though, the state wouldn’t go bankrupt. Instead it would have to cut services deeply.

“We won’t go bankrupt, senator, but we will leave out citizens in the lurch at their most profound hour of need,” Murphy said.

A message seeking a response was left with McConnell’s spokesman.