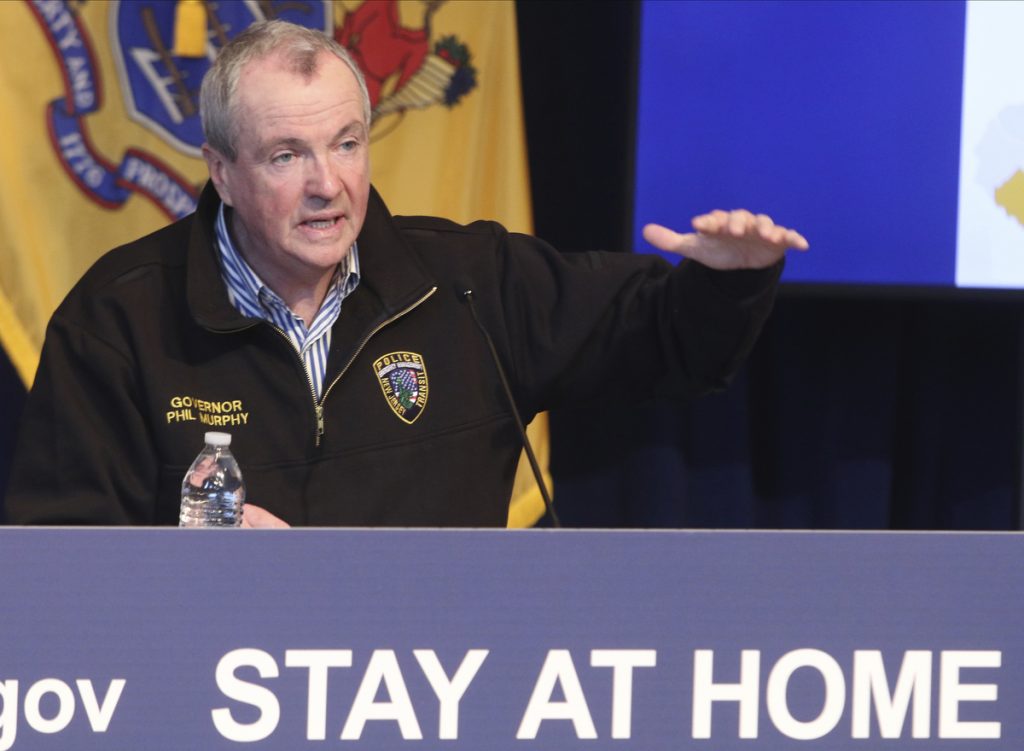 Governors in the Northeast and along the West Coast on Monday announced separate state compacts to coordinate one of their biggest challenges in the weeks to come: How to begin reopening society amid the coronavirus pandemic.

The governors, all but one of them Democrats, made separate announcements just hours after President Donald Trump said on Twitter that it was his decision to decide when to “open up the states.”

They did not announce specific plans on how to scale back stay-at-home orders or reopen businesses. Instead, both groups said they would coordinate those decisions while first considering the health of residents. New Jersey Gov. Phil Murphy said it could take time.

“The house is still on fire,” he said during a conference call with reporters. “We still have to put the fire out, but we do have to begin putting in the pieces of the puzzle that we know we’re going to need … to make sure this doesn’t reignite.”

His state is in a coalition with its Northeastern neighbors — Connecticut, Delaware, Massachusetts, New York, Pennsylvania and Rhode Island. Massachusetts, the only one of the states involved with a Republican governor, was announced as a member later in the day Monday.

The governors of California, Oregon and Washington announced similar plans Monday. While each state is building its own plan, the three West Coast states have agreed to a framework saying they will work together, put their residents’ health first and let science guide their decisions.

“COVID-19 has preyed upon our interconnectedness,” the three governors said in a statement. “In the coming weeks, the West Coast will flip the script on COVID-19 — with our states acting in close coordination and collaboration to ensure the virus can never spread wildly in our communities.”

Some of the Northeastern states coordinated last month as they ordered businesses to shut down. States also have been sharing medical supplies.

Trump’s statement on Twitter earlier in the day also said that he was working closely with governors. It was not immediately clear whether the compacts announced by the Northeast and West Coast states were in reaction to the president’s earlier message or had been in the works beforehand.