Israel U.S. Embassy in Israel: Leave Now or You May Be Stranded
Israel 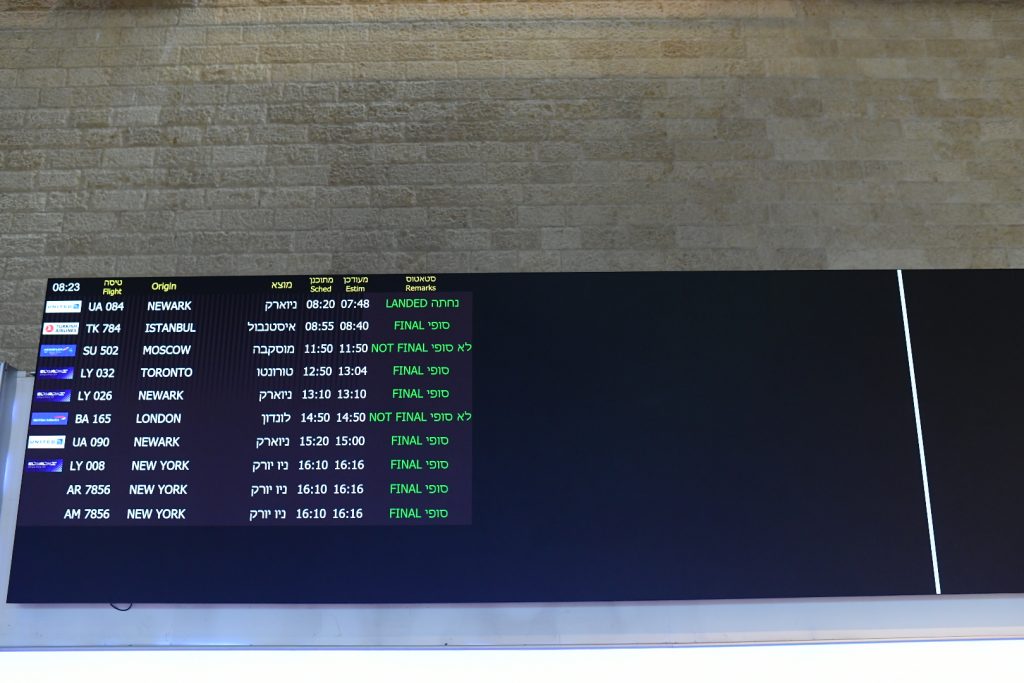 The U.S. Embassy in Israel warned American citizens on Sunday that they should leave the country immediately or risk an open-ended stay in Israel.

“As of March 29, the only available commercial flight departing Ben Gurion Airport to the United States is on United Airlines, but it is subject to change at any time. El Al announced a temporary suspension of flights from March 26 to April 4. To the best of our knowledge, there are no flights available at this time from Ben Gurion Airport to other destinations which may provide connections to the United States,” the advisory said.