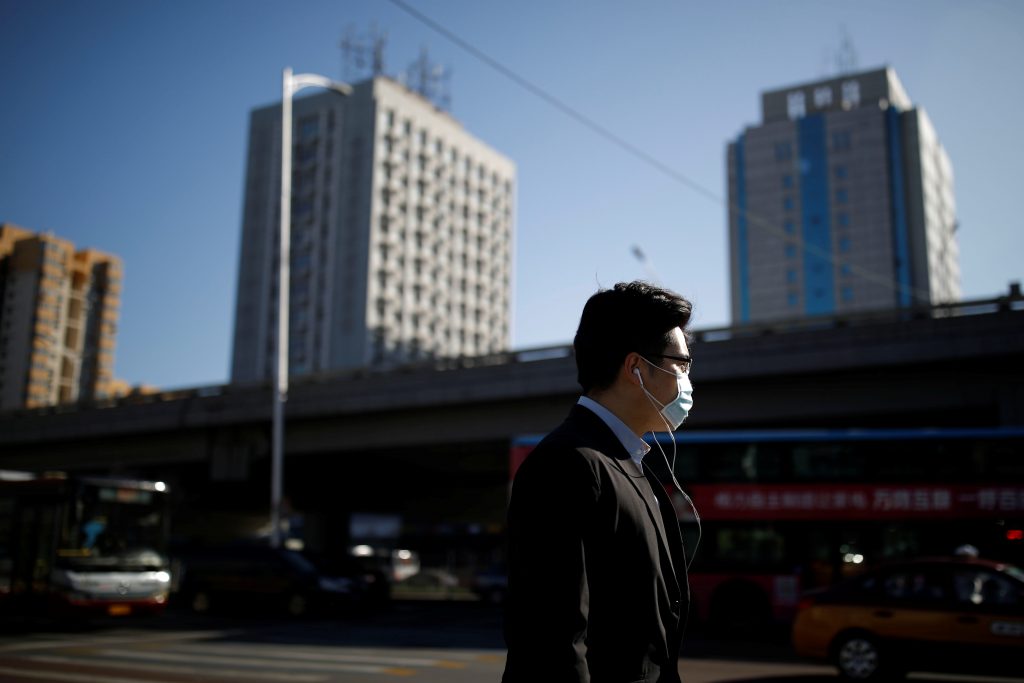 Chinese President Xi Jinping told President Donald Trump during a phone call on Friday that he would have China’s support in fighting the coronavirus, as the United States faces the prospect of becoming the next global epicenter of the pandemic.

The United States now has the most coronavirus cases of any country, with 84,946 infections and 1,259 deaths. Hospitals in cities like New York and New Orleans struggle to cope with the wave of patients.

Xi’s offer of assistance came amid a long-running war of words between Beijing and Washington over various issues including the coronavirus epidemic.

Trump and some U.S. officials have accused China of a lack of transparency on the virus, and Trump has at times called the coronavirus a “China virus” as it originated there, angering Beijing.

In the call, Xi reiterated to Trump that China had been open and transparent about the epidemic, according to an account of the conversation published by the Chinese Foreign Ministry.

Trump said on Twitter that he discussed the coronavirus outbreak “in great detail” with Xi.

“China has been through much & has developed a strong understanding of the virus,” Trump said. “We are working closely together. Much respect!”

The World Health Organization has said the United States, which saw 17,099 new coronavirus cases and 281 deaths in the past 24 hours, is expected to become the epicenter of the pandemic.

The 55 new cases detected on Thursday were down from 67 a day earlier, the National Health Commission said on Friday, taking the tally of infections to 81,340. China’s death toll stood at 3,292 as of Thursday, up by five from a day earlier.

The central province of Hubei, with a population of about 60 million, reported no new cases on Thursday, a day after lifting a lockdown and reopening its borders as the epidemic eased there.

The commercial capital of Shanghai reported the most new imported cases with 17, followed by 12 in the southern province of Guangdong and four each in the capital Beijing and the nearby city of Tianjin.

Shanghai now has 125 patients who arrived from overseas, including 46 from Britain and 27 from the United States.

In effect from Sunday, China has ordered its airlines to fly only one route to any country, on just one flight each week. Foreign airlines must comply with similar curbs on flights to China, although many had already halted services.

About 90% of current international flights into China will be suspended, cutting arrivals to 5,000 passengers a day, from 25,000, the civil aviation regulator said late on Thursday.

From Saturday, China will temporarily suspend entry for foreigners with valid visas and residence permits, in an interim measure, the Foreign Ministry added.

Before the new curbs, foreign nationals made up about a tenth of the roughly 20,000 travelers arriving on international flights every day, an official of China’s National Immigration Administration said last week.

As commercial flights dwindle, Chinese students from wealthy families are paying tens of thousands of dollars to fly home on private jets.