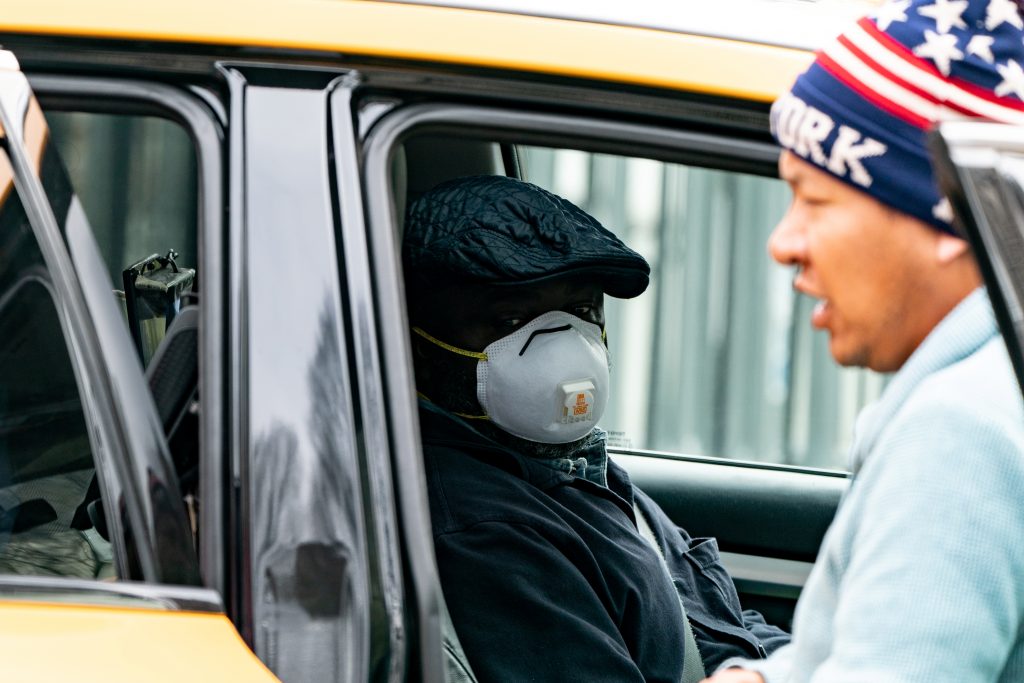 Mayor Bill de Blasio said New York City residents should be prepared for the possibility of a “shelter in place” order within days, though the state’s governor immediately sought to assure people they weren’t about to be confined to their homes. State officials on Tuesday also scrambled to bring more hospital beds online as the number of confirmed cases of COVID-19 in the state rose above 1,300.

New York City Mayor Bill de Blasio said Tuesday that residents of the nation’s largest city should be prepared for the possibility of a “shelter-in-place” order within days, a remark that raised alarm and prompted the state’s governor two hours later to squelch the notion that a lockdown was imminent.

Mayor de Blasio stressed that no decision had been made yet, but that he wants city and state officials to make a decision within 48 hours, given the fast spread of the coronavirus.

“New Yorkers should be prepared right now for the possibility of a shelter-in-place order,” de Blasio said at a news briefing.

New York Gov. Andrew Cuomo threw cold water on the idea of such an order two hours later in an interview on cable news station NY1, saying the city didn’t have the power to make such a declaration and that any such order — if it didn’t cover the entire region — would prompt people to flee.

“There’s not going to be any ‘you must stay in your house,’ because, again, that will just cause people to go somewhere else, and that will be counterproductive,” Gov. Cuomo said.

Such an order would represent a dramatic escalation of restrictions on the city of more than 8 million that has more than 800 coronavirus cases. They would be following the lead of officials in six San Francisco Bay-area counties, who issued a shelter-in-place order that went into effect Tuesday. That order requires nearly 7 million residents to stay inside and venture out only for food, medicine or exercise for three weeks.

Cuomo had earlier said more restrictions on business would come first and that a quarantine would have to be at least statewide.

De Blasio said he was particularly worried about people who have lost paychecks because businesses are closed.

De Blasio said he would use city police to enforce a “monitoring system that made sense” but didn’t elaborate.

“We have never been here before,” he said. “I have never heard of anything like this in the history of New York City.”

Cuomo said Tuesday that demand for hospital beds in New York State could outstrip current capacity by tens of thousands when cases of the coronavirus reaches an expected peak in 45 days.

Cuomo revealed the projections as confirmed cases of the COVID-19 virus statewide shot up to more than 1,300. There were 264 hospitalizations and 12 deaths.

For most people, the coronavirus causes only mild or moderate symptoms, such as fever and cough. For some, especially older adults and people with existing health problems, it can cause more severe illness, including pneumonia. The vast majority of people recover from the new virus.

State and city officials are taking extraordinary efforts to avoid a worst-case scenario by slowing the spread of the virus. New York has jointly ordered the closings of bars, restaurants, gyms and other businesses with New Jersey and Connecticut, and Cuomo said the states could coordinate on more limitations.

Officials are also scrambling to increase the number of hospital beds in New York from 53,000, with 3,000 ICU beds.

“The numbers are daunting,” he said.

The surge came after Cuomo announced the state is waiving its seven-day waiting period for workers to claim unemployment insurance if they have been put out of work by the coronavirus.

Labor officials said they received 8,758 calls by noon Monday, compared to 2,542 calls the previous Monday. Some people complained on social media that they had trouble applying online.