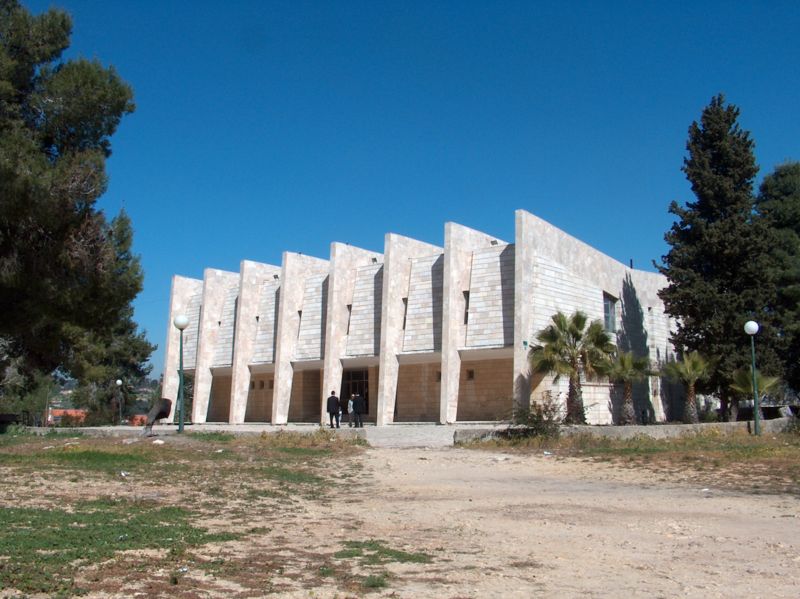 The chareidi community of Kiryat Yearim, also known as Telz-Stone, near Yerushalayim, may have to be locked down because of the spread of coronavirus, according to media reports on Monday.

Health Ministry Rabbi Yaakov Litzman told Army Radio: “There’s a certain place in Israel where there is large number of [virus] cases. We’re weighing a closure of one community,” without naming it.

However, Channel 12 said the police are recommending closure of Telz-Stone due to the rapid spread of the virus among local residents.

That news came as it was reported the Health Ministry is considering dramatically increasing restrictions on movement in its battle to contain the coronavirus.

“We may ask people to leave the house less, and only for necessary errands. The government is considering a general closure on all citizens, and if that happens it would mean all age groups will be asked to stay home until further notice,” the ministry’s deputy director general, Itamar Grotto, said Monday, according to The Times of Israel.

Grotto also said the ministry was “planning greater oversight for the population over 70, which is [most] at risk. We’re preparing now for hospitals to be able to hold the corona patients who will need treatment, and most of the less urgent patients will be in home hospitalization, unless they cannot be hospitalized at home for socioeconomic or family reasons.”

Meanwhile, the government was trying as much as possible to avoid entering a more drastic phase:

“For the time being, a general shutdown of the economy isn’t planned,” an unnamed senior official told reporters on Monday. But, he added, “the government is preparing to cut back on public transportation.”