Israel Report: With Yaalon’s Consent, Gantz Has a Deal With Arab List
Israel 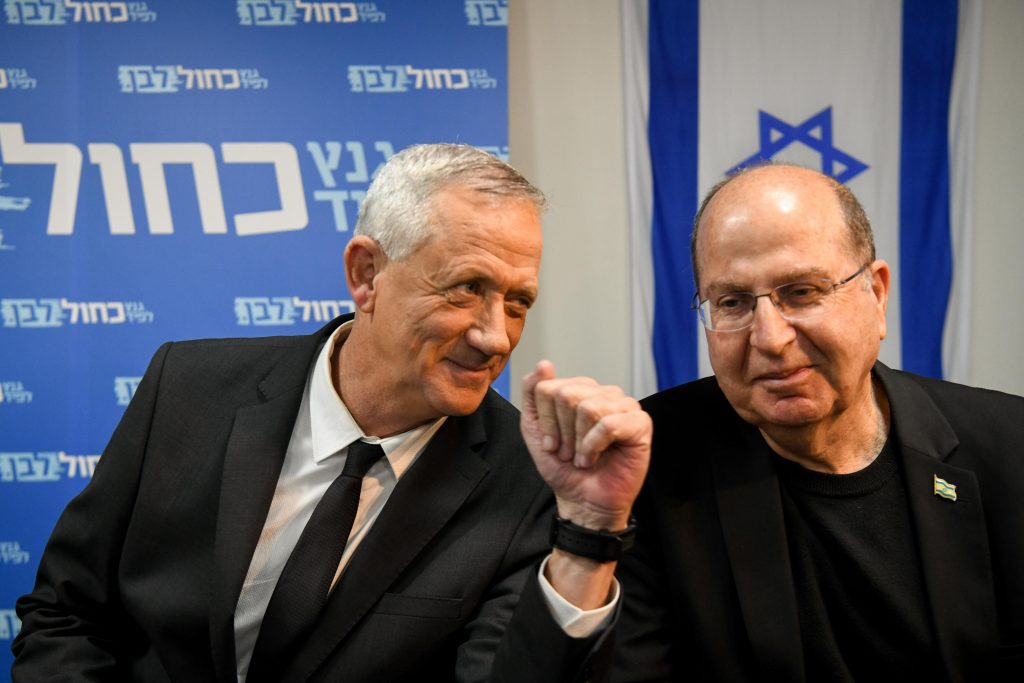 As Binyamin Netanyahu pointed out extensively during the election campaign, Benny Gantz would not be able to form a government without the help of the United Arab List – and the possibility of that actually happening increased greatly Thursday night, over reports that Moshe Yaalon, who had opposed the idea, has changed his mind. According to the report by Haaretz, the List would vote for Gantz as the choice for prime minister – sans the party’s Balad MKs, who would abstain.

Together with the votes of Yisrael Beytenu, that would give Gantz 59 votes – one more than the number Binyamin Netanyahu could garner from the right-wing bloc, and enough to form a minority government. The government would not necessarily include the List, but it’s likely the Arab MKs would get significant representation on Knesset committees and significant budgets for projects they promote.

According to the report, both Yaalon and Liberman are prepared to go forward with this plan in order to depose Netanyahu.

The report said the Yaalon gave his consent to the idea in recent days, as Blue and White’s leadership discussed how they could convince President Reuven Rivlin to appoint Gantz to form a government. However, the plan may not come to fruition, the report said; Yaalon must convince fellow Telem MKs Zvi Hauser and Yoaz Hendel to go along with it, and both are said to be strongly opposed to working with the List to form such a government.

Yisrael Hayom sought comments from Blue and White regarding the report, but the party said it had “no comment at this time.”