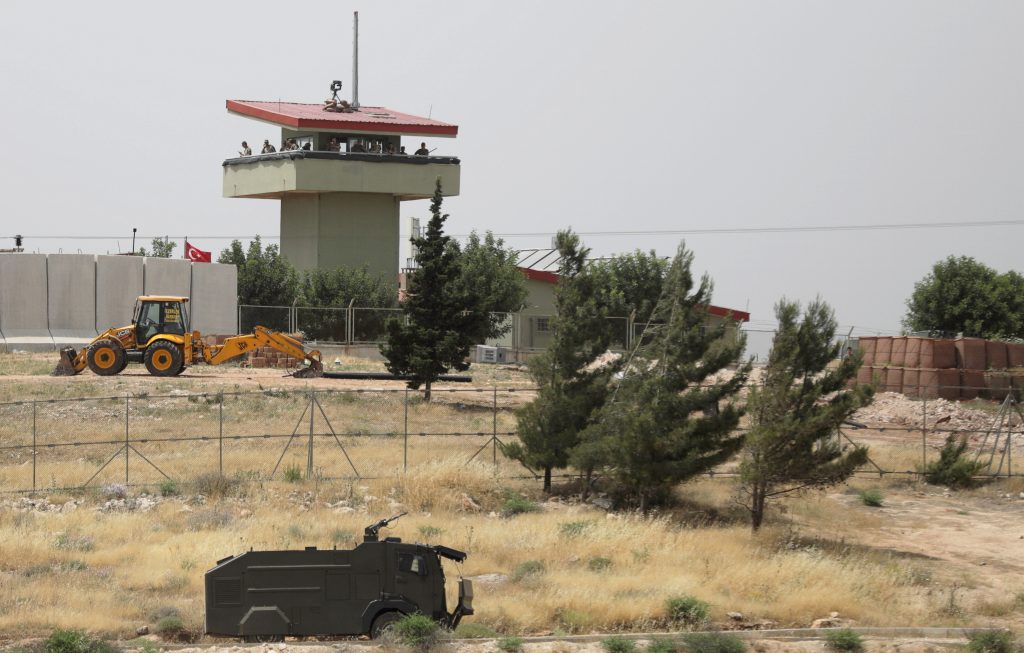 Turkey has restarted joint patrols with the Russian military in northeast Syria after a two-week hiatus, Russia said late on Monday, as a Syrian government offensive in the Idlib region continued to strain Moscow’s ties with Ankara.

Turkey and Russia have jointly patrolled Syrian territory near the Turkish border since October. But Turkish forces had not shown up since Feb. 3, the Interfax news agency cited a Russian Defense Ministry official as saying.

A Turkish security source said on Feb. 7 that Ankara’s joint patrols with Moscow had been postponed because of weather conditions. Their suspension coincided with rising tensions between the two countries over Idlib.

Moscow last week accused Turkey of flouting agreements it had made with Russia on Syria’s nine-year-old war and of failing to rein in terrorists in Idlib, which it said were mounting attacks on Syrian and Russian forces.

Russia-backed Syrian government forces have mounted an offensive on Syria’s last terrorist stronghold in Idlib near the Turkish border, forcing thousands of civilians to flee.

A Turkish delegation was in Moscow on Tuesday for a second day of talks as the two countries tried to reconcile their differences over Idlib.