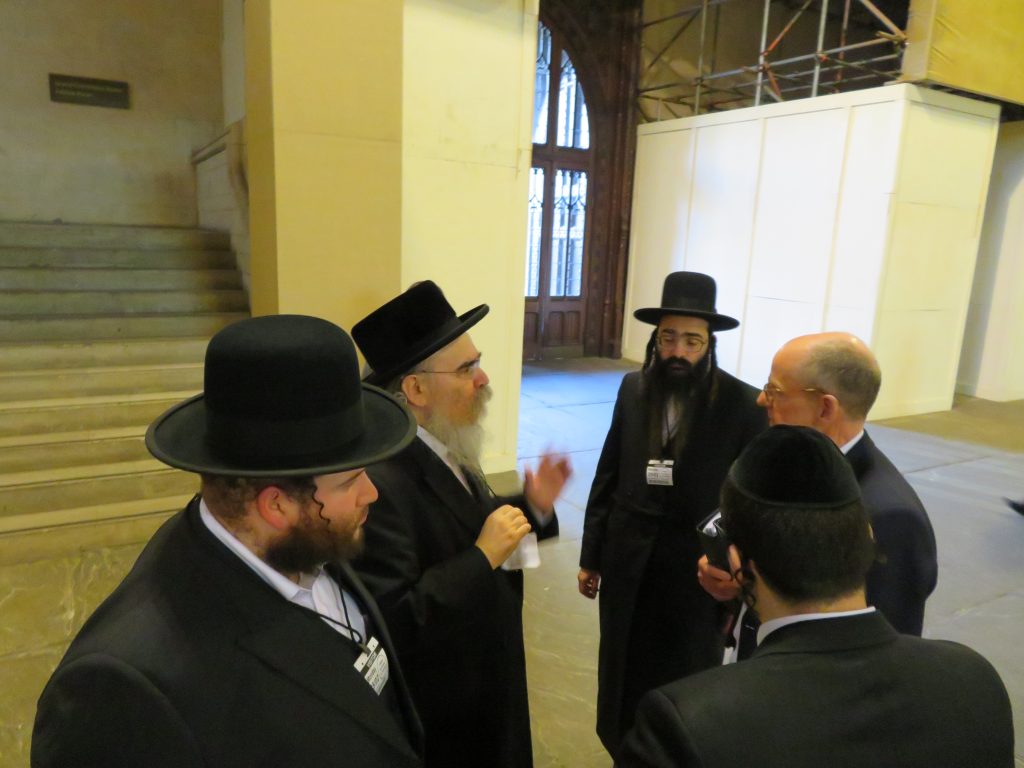 In an unprecedented move catching many by surprise, the Department for Education has set out proposals to outlaw yeshivah ketanahs.

A policy document published on Friday states that “Ministers currently take the view that all such settings, operating full time, during the school day, for compulsory school age children, should register and meet applicable independent school standards so that children of that age receive a suitable education.”

Currently, because yeshiva ketanahs do not teach limudei chol, they are not defined as schools and are not subject to the requirement to register. The government proposes to change this so that any full-time institution operating during school hours and attended by children of school age is required to register and comply with the regulations for registered schools.

The policy unashamedly is targeted at “ultra-Orthodox Jews” and yeshivos, although a small number of Islamic madrassas and Christian schools may also be caught. The document states that in some areas there are hundreds of boys aged 13 to 16 in unregistered institutions. The government’s intention is “to ensure that children attending [yeshivos] have their welfare, health and safety properly protected, get a quality of education that is assured to a minimum standard and become capable of integrating themselves into society.”

A Department for Education impact assessment acknowledges many negative impacts for the community, including institutions closing, prosecution of proprietors of yeshivos, children being sent abroad for their education and a rise in tensions between communities. Nonetheless, it states that the government considers the proposals “proportionate and justified,” so that boys do not suffer from a “narrow” education and are able to integrate into society.

Community leaders are troubled, not only at the proposals, but at the language they deploy. Rabbi Avrohom Pinter told Hamodia that “these proposals are founded on the premise that our children are harmed by learning in Yeshivah, and that they cannot subsequently integrate into society. The government has been sold a travesty and has bought it.”

Coming from a government widely regarded as friendly to the Jewish community, the policy proposals have caused shock waves, despite having already been alluded to by then-schools minister Lord Theodore Agnew in 2018. Lord Agnew lost his ministerial position in last week’s cabinet reshuffle.

The proposals were published for consultation on February 14, and remain open for responses until May 8, after which Government will introduce legislation.

While yeshivos are organizing themselves to consider their reaction, other proposals within the same consultation will impact on all registered independent schools and are being considered by schools representative body Chinuch UK.

In an email to its members earlier this week, Chinuch UK said that it is working with its legal team scrutinizing the proposals, and will brief schools fully in due course. CUK also clarified that representing yeshivos is not within its remit. It told its members that, “Under the guidance of our Vaad Rabbonim, our leadership is drawn from registered schools, whose needs we are mandated to represent to government. Representing Yeshivas is outside of our mandate and will be taken forward by yeshivas and their representatives.”