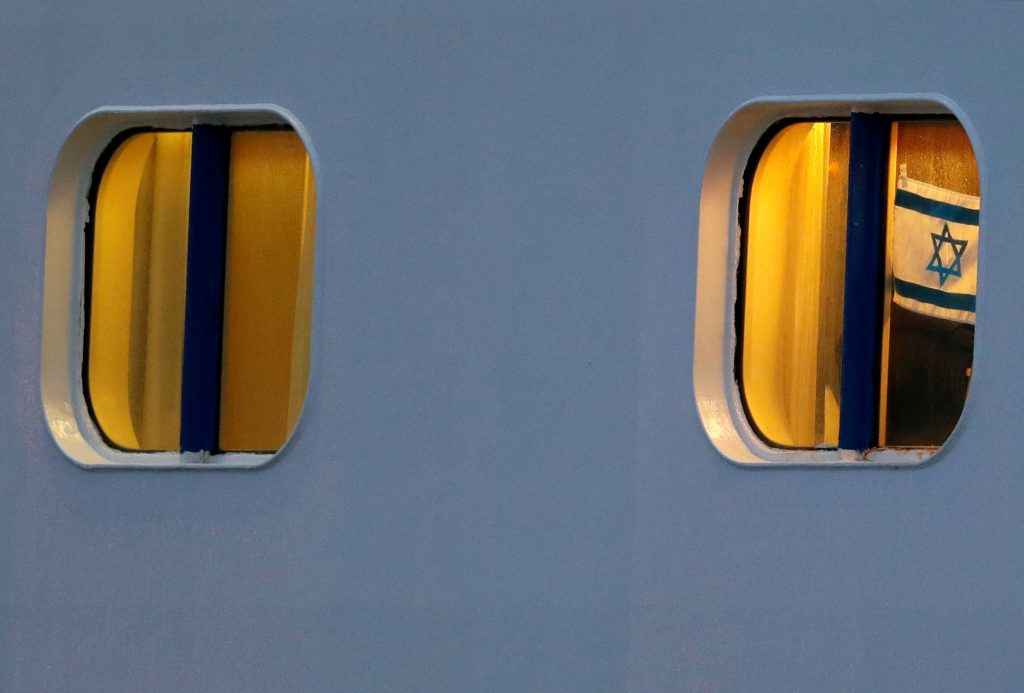 A plane sent to return the 12 quarantined Israelis from the cruise ship Diamond Princess will depart from Thailand to Japan on Wednesday, in coordination with the Ministries of Foreign Affairs and Health, the ministries reported Monday.

The Israelis are expected to return to Israel from Japan on a direct flight the following day.

In an interview with Channel 13 from Japan, Professor Itamar Grotto, Deputy Director General of the Health Ministry said that “Once the three sick Israelis recover, they can return to Israel any way they want, since they will no longer be infected and have immunity to the disease.

“We will bring the rest of the Israeli passengers aboard the ship directly home to Israel, and after their arrival they will remain in isolation for two weeks.”