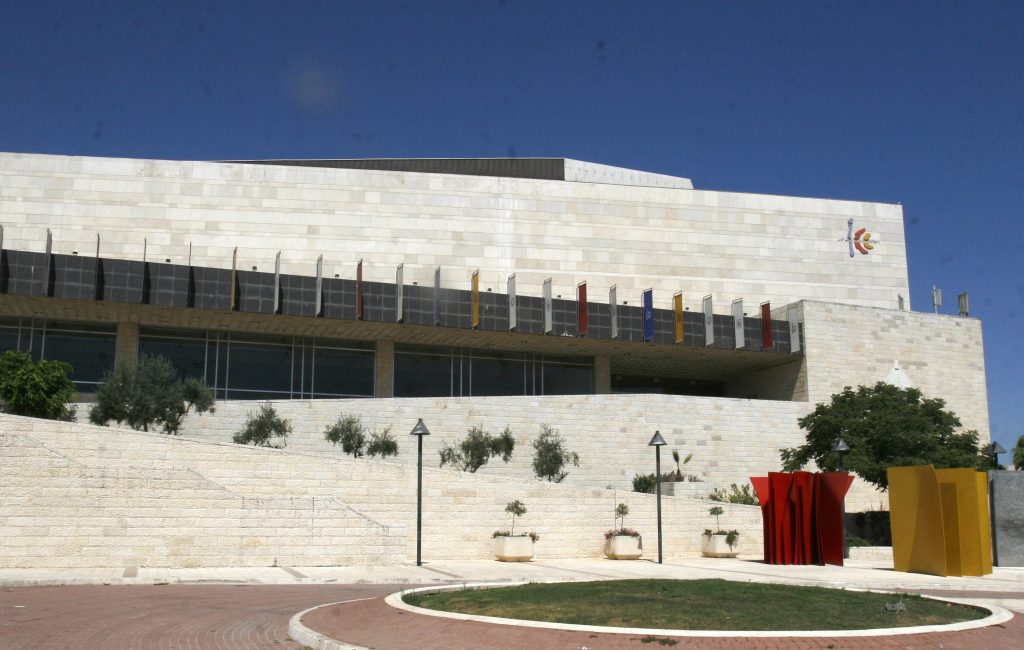 The Palestinian Authority owes the family of Hodaya Assouline, Hy”d, half a million shekels, and a seizure order for the money was issued by a Yerushalayim court. The PA must pay the money, which was awarded to the family in a previous civil lawsuit, because it paid the salaries of the terrorists who carried out the terror attack that led to Assouline’s death.

Assouline passed away in 2017, after being in a coma for six years. She was 14 when she was badly injured in a terror attack that took place on March 23, 2011, when a pipe bomb that had been hidden in a public telephone booth at a bus stop in front of Binyanei Ha’umah in Yerushalayim exploded. Mary Jean Gardner, a 55-year-old British national who was studying at Hebrew University, was killed in the attack. Assouline was one of dozens injured. She was rushed to a local hospital for treatment, but doctors were unable to revive her, and she remained unconscious until her death at the end of 2017.

The four terrorists had been convicted of attempted murder in the death of Assouline, but after she passed away they were retried on murder charges, due to a little-used clause of Israeli military law in Yehudah and Shomron which allows for a “double jeopardy” trial if the victim of a terror attack subsequently dies as a direct result of the attack.

At the same time, the family filed a civil suit against the terrorists. A report by Channel 12 showed that the families of the terrorists who killed Assouline have received hundreds of thousands of shekels in support from the PA. The family sued, and was awarded a settlement of NIS 583,598. The PA has refused to pay, and with the new order, the family will be able to forcibly collect the settlement from assets owned by the PA, or from money forwarded to it by Israel, the court said.

In a statement, Menashe Yado, an attorney for the family, said that “behind the security situation in Israel there are real families and people. Justice demands that when terrorists get paid hundreds of thousands of shekels for their murderous activities, that money should go to pay for the damages their victims suffered, not for the terrorists’ benefit while imprisoned.”